Whether puritans or pilgrims, both groups branched out from the same Biblical Christianity. The story begins in the late 15th and early 16th centuries when people who felt dissatisfied with the Church of England were referred to as puritans. Within this wide group of people, there were people having a very distinct set of beliefs. Most of the puritans remained within the confines of the church and decided to cleanse or purify the church through second reformation as they felt the church was coming under too much of catholic influences. However, some puritans defied the Church of England and dared to make their own churches, which was enough for the church to persecute, harass and victimize such people. There were arrests, sentences and even murders of these breakaway puritans. Fearing for their lives, about a hundred men, women and children set assail for Holland where they felt dissatisfied with the corruption of their faith and identity. From there, they again moved to a new land on Mayflower (boat’s name) towards America where they named the settlement as Plymouth, after the area of England they left behind.

Pilgrims were the first people to set foot to the New World after declaring their dissatisfaction to the way church worked. They were essentially separatists. These pilgrims, who came on Mayflower, could not survive the harsh winters of the new area, and by the time spring arrived, nearly half of them perished. However, despite all hardships, the group survived and even prospered a little bit. The group was bolstered by more pilgrims coming and joining them.

Pilgrims were the breakaway faction of the Church of England that left for new pastures and finally settled in America at a new place that they named Plymouth in remembrance of the land they left.

In a religious sense, pilgrims were different from puritans as they did not bow down to the supremacy of the Anglican Church and wanted to save their religious thoughts and freedom.

Pilgrims were traders and rather poor. Pilgrims wanted to have more control over their religious lives as well as to save themselves from persecution in England. 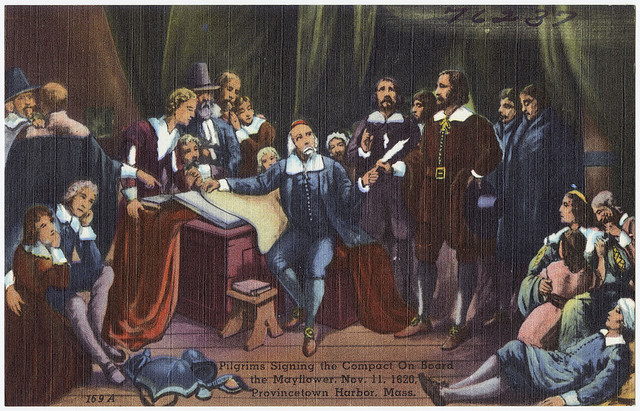 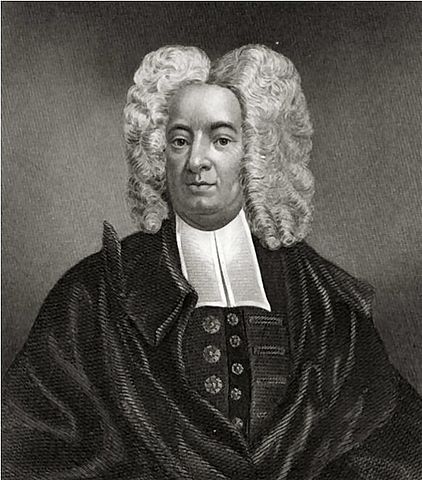 What is the difference between Puritans and Pilgrims?

• Definitions of Puritans and Pilgrims:

• Puritans are a group of extremists in Protestantism. Though they were not satisfied with the Reforms of the Church, they still did not leave the church and stayed with it, advising reforms.

• Pilgrims were a group of Separatists.

• Puritans came to America in thousands.

• Most of the pilgrims were poor.

• The puritans were from upper middle class.

• Some pilgrims came for religious purposes while some came looking for better economic conditions.

• Puritans mainly came for the purpose of spreading the religion in the New World.

As you can see though both Puritans and Pilgrims followed the same religion, they had different views as to how to proceed with their faith. 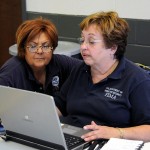 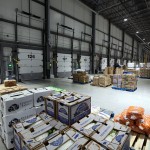 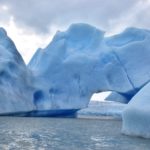 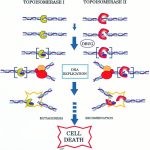