1. Overview and Key Difference
2. What is Radiata
3. What is Bilateria
4. Similarities Between Radiata and Bilateria
5. Side by Side Comparison – Radiata vs Bilateria in Tabular Form
6. Summary

Radiata are a group of metazoan that show radial symmetry. In radially symmetrical organisms, body parts are arranged along the main longitudinal axis of the body. Coelenterates and echinoderms are the two major groups of radiata. Moreover, radiata are diploblastic since they have two germ layers: ectoderm and endoderm. 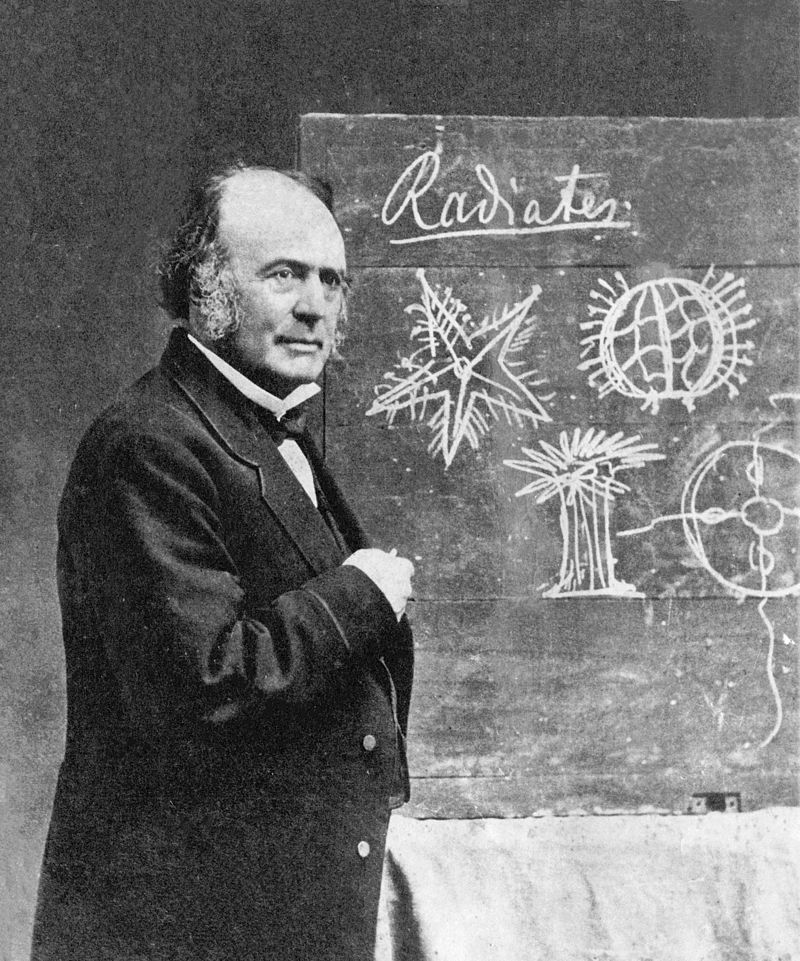 Furthermore, radiata show mostly sessile existence. They do not want to move their body for capturing food since the food capturing organs show radial arrangement. Their bodies have two sides: dorsal side and ventral side. But they don’t have a head and tail. Besides, they don’t have the right and left sides of the body, unlike bilateria.

Bilateria are the organisms that show bilateral symmetry. Their body parts are arranged in such a way that the body can be divided into two equal halves, which are mirror images of each other. Sense organs and nervous system are present in the anterior side of the body. Locomotory organs exist in pairs, balancing the two halves along the longitudinal axis. 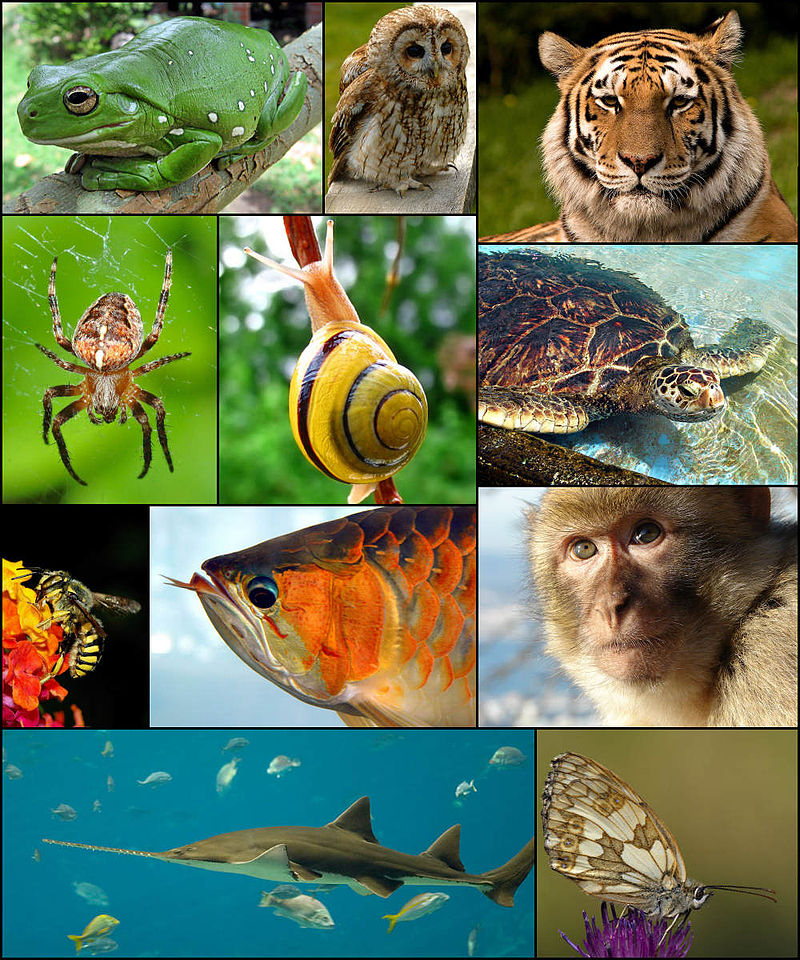 In addition to the above, the bilateria are triploblastic. They have three germ layers, including the mesoderm. Therefore, they have a complete digestive tract with a separate mouth and anus. Most of the bilateria have a true internal body cavity called a coelom.

What are the Similarities Between Radiata and Bilateria?

What is the Difference Between Radiata and Bilateria?

Radiata are radially symmetrical diploblastic organisms while bilateria are bilaterally symmetrical triploblastic organisms. Thus, the body of Radiata can be divided multiple times through a central axis, creating multiple mirror images while the body of bilateria can be divided once into two halves which are mirror images from the central axis. So, this is the key difference between radiata and bilateria. Another difference between radiata and bilateria is that the radiata do not have a coelom, while the bilateria have a coelom.

The below infographic summarizes the difference between radiata and bilateria. 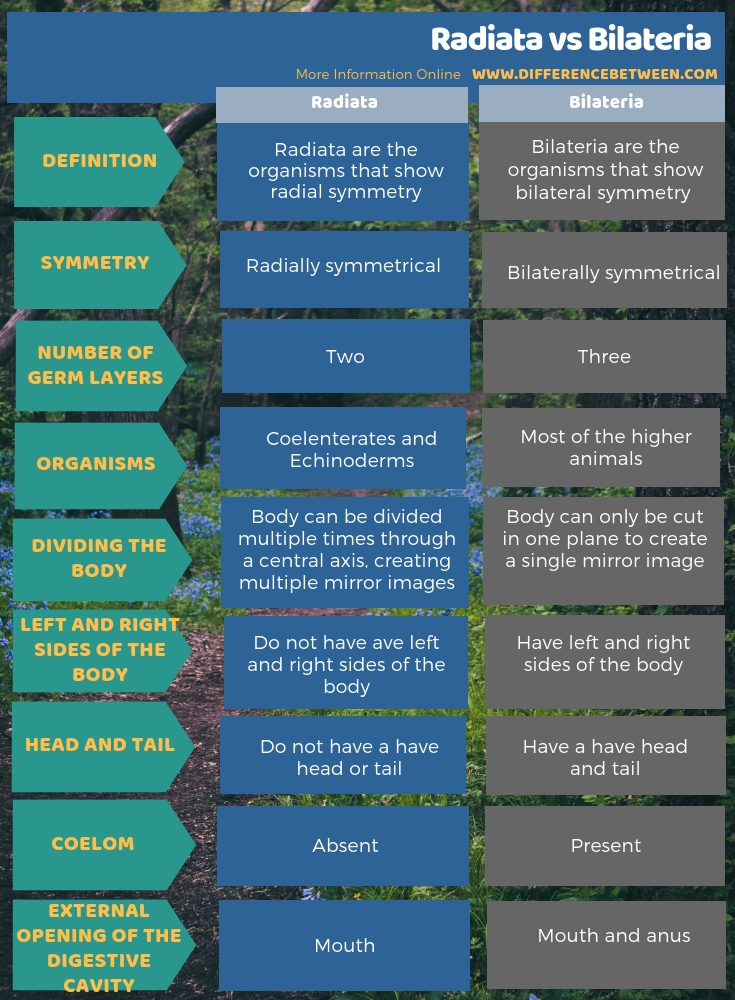 Radiata and bilateria are two metazoan groups categorized based on the symmetry of the body. Radiata show radial symmetry and their body can be divided multiple times through a central axis, creating multiple mirror images. In contrast, bilateria show bilateral symmetry and their body can be divided once into two halves which are mirror images from the central axis. So, this is the key difference between radiata and bilateria. Moreover, radiata are diploblastic animals, which have only two germ layers while bilateria are triploblastic and have all three germ layers.

Difference Between Orca and Dolphin 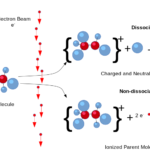