Genetic markers are used in Molecular Biology to identify genetic variations between individuals and species. Random Amplified Polymorphic DNA (RAPD) and Restriction Fragment Length Polymorphism (RFLP) are two important molecular markers routinely used in laboratories. RAPD is performed with short and arbitrary oligonucleotide primers, and it is based on the random amplification of the multiple locations throughout the template DNA of the organism.  RFLP is performed with a specific restriction endonuclease, and it is based on the polymorphism of resulted restriction fragments and hybridization. The key difference between RAPL and RFLP is that RAPD is a type of PCR technique performed without the prior sequence knowledge whereas RFLP is not involved in PCR and requires prior sequence knowledge to carry out the technique.

CONTENTS
1. Overview and Key Difference
2. What is RAPD
3. What is RFLP
4. Side by Side Comparison – RAPD vs RFLP
5. Summary

RAPD is a useful molecular marker in molecular biology. It is a quick and easy technique. RAPD can be defined as a method which results in polymorphic DNA sequences as a result of random amplification of multiple locations of the target DNA template. RAPD uses short oligonucleotide primers with arbitrary sequences for the PCR amplification. Primers are artificially synthesized without the prior sequence knowledge. Hence, it is considered as an easy and useful technique.

The following major steps are involved in RAPD.

As a result of the variation in the primer annealing, different fragments with different lengths are generated during the amplification. Hence, banding patterns on the gels are different among individuals and species. Thus, RAPD enables the detection of genetic variation among organisms in identification and differentiation.

RAPD is applied in various studies of molecular biology such as identification of the genetic difference between closely related species, gene mapping, DNA fingerprinting, identification of inherited diseases, etc. 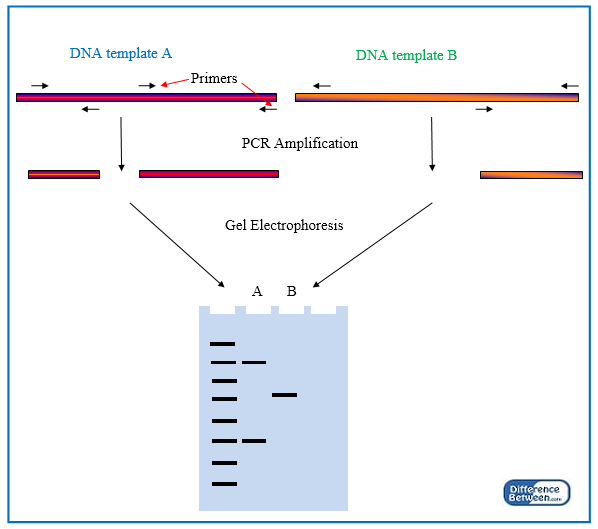 Restriction Fragment Length Polymorphisms (RFLPs) is a molecular marker used in molecular biology for the identification of genetic variation in homologous DNA sequences. It is the first genetic marker developed for DNA fingerprinting. All organisms produce unique DNA profiles when restricted with specific restriction enzymes. RFLP serves as an important tool in producing unique DNA profiles of individuals and detection of genetic variation among them. When DNA samples are digested with specific restriction endonucleases, it yields different DNA profiles which are unique to each individual. Therefore, the principal of this method is the detection of genetic variation among organisms by restricting homologous DNA with specific restriction enzymes and analysis of the fragment length polymorphism via gel electrophoresis and blotting. Blotting patterns are unique to each organism and characterize the specific genotypes.

Following steps are involved with RFLP.

What is the difference between RAPD and RFLP?

RAPD and RFLP are important markers used in molecular biology. Both methods are capable of detecting genetic variation among organisms. RAPD is performed using random primers. RFLP is performed using specific restriction enzymes. Both methods produce DNA profiles unique to individual organisms. RAPD is involved comparably few steps than RFLP. But it produces less reliable and reproducible results than RFLP. This is the main difference between RAPD and RFLP.

Difference Between AFLP and RFLP 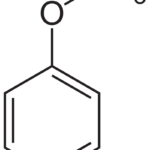 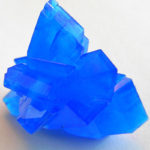