According to the Oxford English dictionary, redemption means ‘the action of saving or being saved from sin, error, or evil.’ Redemption directly stems from the Almighty. In other words, it can be said that God has a greater role to play in redemption than in salvation. It is believed that redemption occurred only once in history and that too during the Exodus from Egypt. In that case, it is interesting to note that the redemption was not performed by an angel or a messenger of the Almighty, but by the Almighty himself. 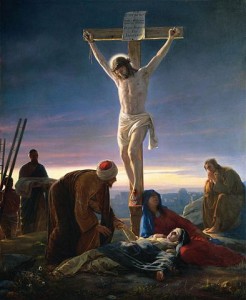 According to Oxford English dictionary, salvation means ‘deliverance from sin and its consequences, believed by Christians to be brought about by faith in Christ.’ Then again, salvation is delivered to the people or the practicing Christians by sending messengers. It can be said that a messenger takes the responsibility of spelling out salvation. Christ was a messenger of the God. It is again the God who gives the power to the messenger to deliver salvation to the people. Hence, the messenger is supposed to use the power given to him by the Almighty to rescue people from difficulties at the time of need. Moreover, salvation is believed to have taken place a number of times in history. It only means that the Almighty has sent messengers or angels several times to deliver salvation. It is interesting to find that the word salvation is at times substituted by a number of other words too such as wonders, miracles and the like. The concept of salvation paves the way for the belief that miracles do happen by the blessings and the favor of the Almighty. There is the practice of thanking the Almighty and then the messenger for the actions of redemption and salvation respectively.

Then, there is another belief about salvation. People believe that when we use the world salvation, it refers more to the saving of the individual. According to that, the Christ has saved each and every one of us. That is salvation.

What is the difference between Redemption and Salvation?

• Both redemption and salvation refer to saving people from sin.

• While God takes the reins in redemption, salvation is given to the people through messengers.

Difference Between Mormons and Christians 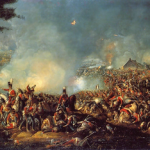 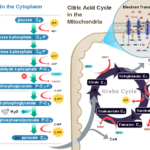 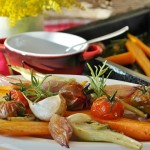