Home / Public / Legal / Difference Between REM and Quasi in REM

REM vs Quasi in REM

Both REM and Quasi in REM represent a court’s jurisdiction or control over property, but there is some difference between them in terms of nature and content. The terms ‘REM’ and ‘Quasi in REM’ are not frequently heard within the legal sphere but still represent two important concepts. The terms, in fact, constitute two types of jurisdiction available to the court over certain property. Famously referred to as REM and Quasi in REM jurisdiction, they essentially confer power on the court over certain property, but as said earlier, differ in nature and content. This difference can be identified by understanding the definitions of both terms.

Traditionally, the term ‘REM’ stems from the Latin phrase ‘in Rem,’ which is interpreted as meaning ‘against a thing or pertaining to a thing’. A court action in REM involves a dispute relating to the title, ownership, or rights of a certain property. Thus, the action is centered on the property. In such a case, the court has authority to determine the ownership of the property, which will be binding against all other claims, traditionally termed as ‘binding on the whole world’. The term ‘REM’ suggests that the lawsuit or action is based solely on the property and, therefore, the court does not focus on the owner of the property or other individuals. This is because the action is not against individuals but the property. The court’s final determination of the status of the property will be made irrespective of any present claims to the property. Actions in REM include both immovable and movable property. Keep in mind that a court can exercise REM jurisdiction only if the disputed property is located within the jurisdictional limits of the court. For example, a court in X has jurisdiction to determine rights to a vineyard in X, but not a vineyard located in Y. Furthermore, the court can only exercise this jurisdiction after interested parties have been properly and sufficiently notified of the action and have been given the opportunity to present their case. 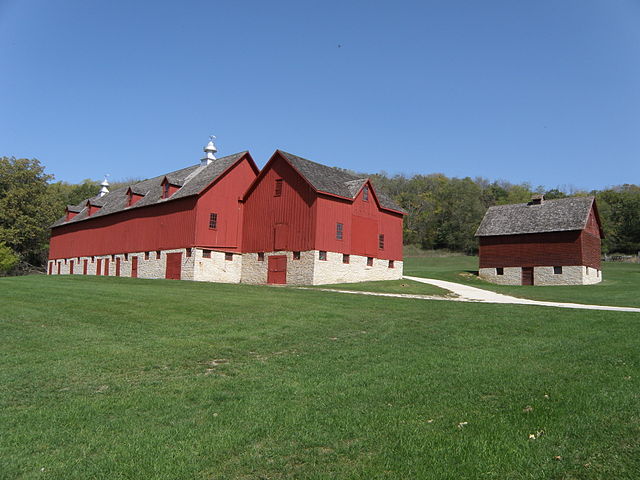 Court action in REM is centered on the property, which has to be within the jurisdictional boundaries of the court

What is Quasi in REM?

In contrast, a court action Quasi in REM is not filed to determine the rights to a certain property. Many have described Quasi in REM to be a limited type of personal jurisdiction. For example, Peter lives in France and Andy lives in America. A vehicle accident in France,which occurred during Andy’s vacation there, leaves him injured. Andy files a court action against Peter in America. Typically, courts in America have no personal jurisdiction over Peter given that he lives in France. However, Peter owns a farm that is situated in the town where Andy resides. Andy can thus file an action to seek an order allowing him to use Peter’s farm to satisfy his injury claim against Peter. If a court thus agrees, it is exercising Quasi in REM jurisdiction. This means that it is exercising control over the defendant’s property located within the jurisdictional boundaries of the court.

What is the difference between REM and Quasi in REM?

• REM refers to an action against a property, which seeks to determine the ownership of or rights to that property.

• Quasi in REM involves a situation where the defendant’s property is seized to satisfy the plaintiff’s claim. The court does not determine the rights or ownership of the seized property.

• In a REM action, the defendants are numerous, as opposed to a Quasi in REM action where the dispute revolves around the plaintiff’s claim and the defendant’s property.

Difference Between Warrant and Bench Warrant 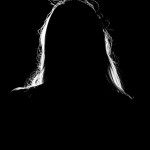 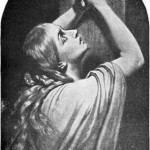