Difference between retribution and revenge is dependent on what is accepted by law and what is not. We are all well acquainted with the term Revenge. Indeed, it has become quite a phenomenon in today’s society. Retribution, however, is a little more ambiguous, and those of us not in the legal field draw a blank when trying to define it. Revenge, in simple terms, is a form of payback. Retribution, in law, is also a form of payback. What then is the difference? In order to fully understand and identify the distinction between the two terms, think of Retribution as a punishment mandated by law and Revenge as a personal punishment, one not legally authorized.

What does Retribution mean?

The term Retribution is defined as a punishment inflicted on a person for a wrong or criminal act, and such punishment should be in proportion to the gravity of the crime or wrong inflicted. A popular example of this is when a person is sentenced to death for murder, particularly if the gravity of the murderous act is of an extremely serious nature involving inhumane acts and acts that are against the values and norms of society. Thus, Retribution is a form of punishment imposed by the state or judicial authority wherein the state “repays” the offender by subjecting him/her to an experience which is proportionate to the crime or wrong committed. It is also called retributive justice or retributive punishment. Prima facie, it may seem that Retribution is the same as Revenge in that it serves as a form of payback or “getting even.” However, Retribution differs because it is mandated by law and implemented with the aim of ensuring justice and equality. Further, the law seeks to compensate the victim for the injury or wrong.

The key to distinguishing Retribution from Revenge is to keep in mind that retributive punishment must be proportionate to the crime and its severity. Further, the principle of equality must be maintained. Therefore, what applies to one person must apply to the other without bias or political influence, particularly if the circumstances of the crime are similar. The concept of Retribution is the ideal embodiment of the popular phrase “Let the punishment fit the crime.” Retribution is not restricted to punishment by way of imprisonment or the death penalty; it can also include an economic component. Thus, where a person has been convicted of fraud or a white-collar crime, the court may order that person to pay a sum as compensation to the victim. It may be that imprisonment, in such an instance, might be an insufficient punishment or might not be a suitable or appropriate punishment proportionate to the loss or injury suffered. Retribution does not take on a vengeful nature. The law only seeks to punish the wrongdoer for the crime or wrong committed and thereafter to ensure his/her reform and rehabilitation. 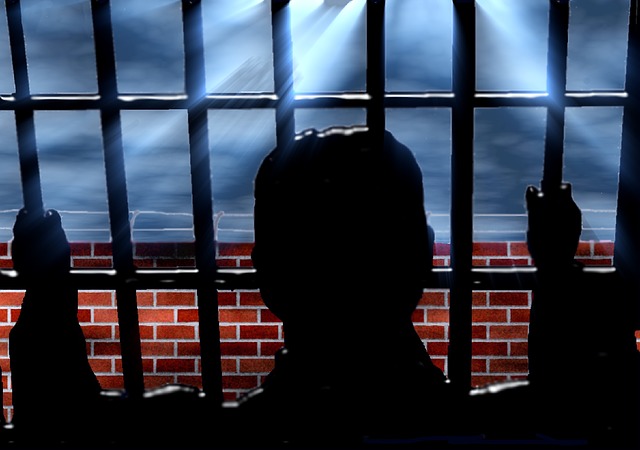 What does Revenge mean?

If you have ever watched any gang or mafia related films, you would have a vivid picture of the term Revenge. In fact, some sources define Revenge as an act or instance of retaliating in order to get even and derive some satisfaction. Of course, this satisfaction entails seeing the person suffer. Traditionally, the term is defined as a harmful action against a person or group in response to some wrong or grievance. It is described, further, as a form of justice. This is because Revenge is personal and it involves an individual or group of individuals exacting their own justice or rather, taking the law into their own hands. Instead of seeking justice through legal means, people resort to Revenge as it is often a quicker, more satisfying and appealing alternative. The appeal lies in the fact that the person can inflict any form of suffering or harm they desire in order to compensate for the wrong or injury they have suffered. In short, Revenge is similar to the famous idiom, “judge, jury, and executioner,” in that people try the crime or wrong themselves.

However, unlike Retribution, Revenge does not essentially correct the wrong or injury suffered. It is just a means to satisfy an immediate emotion. Furthermore, Revenge does not follow legal procedures or established rules. The dictionary captures the essence of Revenge by defining it as the action of hurting or harming someone in return for a wrong or injury, propelled by a desire that resembles a resentful and vindictive spirit. The ultimate goal of Revenge is vengeance, the need to repay.

What is the difference between Retribution and Revenge?

Therefore, the difference between Revenge and Retribution is fairly simple to understand.

• To begin with, Retribution is a form of punishment imposed by law and legally authorized.

• Revenge, in contrast, is a form of personal punishment, one not sanctioned by law.

• The ultimate goal of Retribution is to punish the wrongdoer or offender and ensure that justice is served to the victim and public as a whole.

• Revenge, however, is a form of payback, to ensure that personal justice is served. Thus, the goal of Revenge is vengeance or getting even.

• Retribution is only carried out for crimes and wrongs recognized in the law. It is not personal and not fuelled by a desire to persistently seek the suffering of the wrongdoer. Instead, it imposes a punishment that is proportionate to the gravity of the crime or wrong. Furthermore, it is governed by procedural rules and codes of conduct.

• In contrast, Revenge can be carried out for various wrongs, injuries, suffering and any other action considered harmful or hurtful. There is no limit to the type of punishment imposed and the severity of such punishment. As mentioned before, Revenge is personal and driven by a strong emotional desire to see the suffering of the person who committed the wrong or injury.

Difference Between Affidavit and Witness Statement