Difference between reward and recognition is that the reward is receiving something in return for the individual performances while recognition is a token of appreciation given to an individual for his performance or an achievement. Both these methods can be used as motivational techniques that are frequently used by the managers in the organizations. This article explains these two concepts and analyses the difference between reward and recognition.

What is a Reward?

Reward can be considered as something that is given in return in order to appreciate the service of an individual. In an organizational context, rewards are given by the management for the best performing employees in order to appreciate their performances or achievements. Therefore, rewards can be used as a motivational tool. Rewarding employees create competition among them. So all of them work hard by providing their maximum contribution to the organization .

What is a Recognition?

Recognition can be identified as a positive feedback given to an individual to appreciate his/her performance or achievements. It is a kind of a non-financial reward. Employees like to be recognized by their superiors for their best performances and they would be motivated to work for the company by giving their maximum contribution towards the company.

Recognition can be offered in many forms, for e.g ., by thanking, praising, respecting, providing career development opportunities, empowering, providing a safe and healthy work environment and offering awards. With the use of these techniques, employees would feel that they are being valued and appreciated by the company and would be happy to work for the company. In some organizations, they carry out various recognition programs like selecting the employee of the month, considering the performances of the employees during the month. 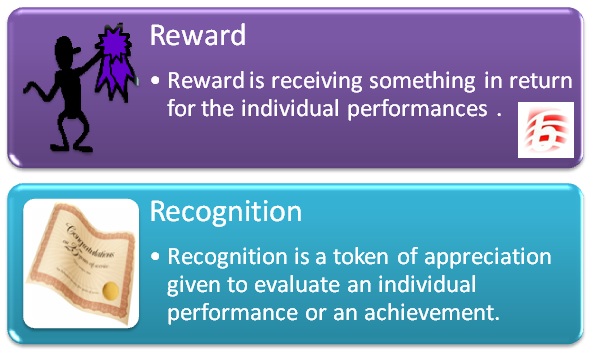 What is the difference between Reward and Recognition?

• Reward is tangible and recognition is intangible.

• Reward is always transactional while recognition is relational.

• Reward is conditional while the recognition is unconditional.

• Reward is outcome driven while the recognition is focused on the behaviours.

• Reward is economical while recognition is personal.

Difference Between Award and Reward

Difference Between Realization and Recognition

Difference Between Walkthrough and Inspection 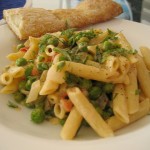 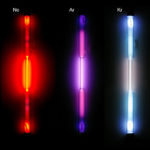