Although the words river and lake both refer to resources of the environment, there is a difference between these two words. According to the Oxford English Dictionary, a river is a large natural flow of water. On the other hand, a lake is a large area of water surrounded by land. As you can observe from the definitions itself, the positions of the two, their appearance, and water movement is different from one another. This leads to a difference in a river and a lake. For instance in a river one can observe a rapid movement in the water. However, a lake is much different. It consists of still water and only a slight movement. Through this article let us examine the varied differences between a river and a lake in detail.

What is a River?

A river is a large natural flow of water. In the case of a river, the movement of water is along the banks. The rivers are characterized by fast movement. Rivers are directly connected to sea or ocean. This is one of the important differences between lakes and rivers which will be much clearer to you once you have identified the characteristics of a lake.

Rivers are bodies of water with land masses. This is possibly the reason they look and appear longer than the lakes. Rivers can never be man-made; they are natural resources of water. But sometimes dams are built across rivers, or they are redirected for various purposes of the mankind. 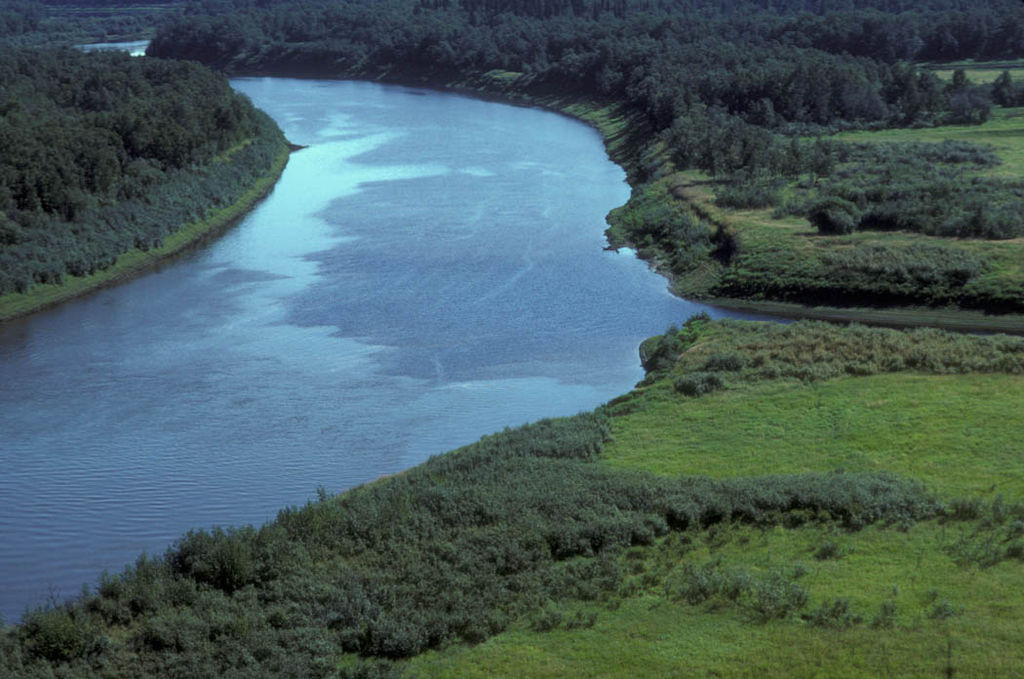 A lake is a large area of water surrounded by land. Lakes are described as still water characterized by immobility. A lake is, in fact, a still body of water. One would find only slow movement in the lakes. It is after all the blowing of the wind that causes whatever the movement in a lake. Hence, the movement of water in a lake is an artificial movement. It is not natural movement unlike the one seen in the rivers. It is important to note that lakes are surrounded by land. A lake must be sufficiently large enough to be considered a lake. If it is small, it cannot be called a lake but it can be called a pond. A lake should be 2 to 5 hectares in size for that matter.

Since Lakes are inland, they are not associated with sea or ocean. It is interesting to note that lakes can be man-made too. From ancient time, lakes are created for irrigation purpose.  Lakes can also be created as artificial resources of water to produce hydro-electricity. Man’s desire to produced more and more hydropower has resulted in the formation of large number of artificial lakes. They are still called lakes though they are artificial. 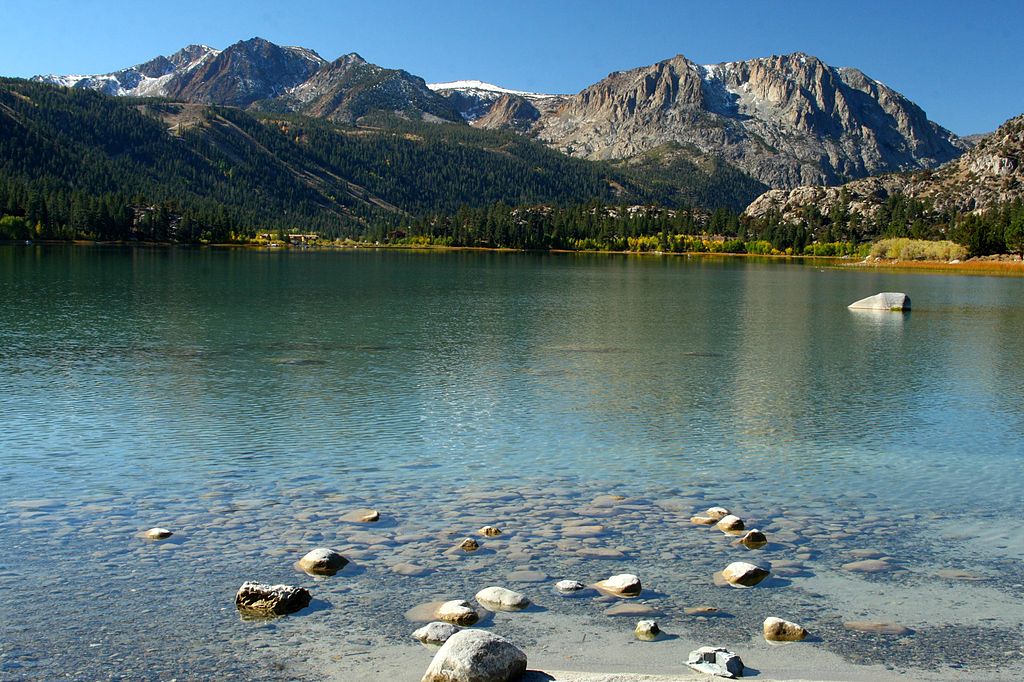 What is the Difference Between a River and a Lake?

Definitions of a River and a Lake:

River: A river can be defined as a large natural flow of water.

Lake: A large area of water surrounded by land.

Characteristics of a River and a Lake:

River: The movement of water is along the banks.

River: Fast movement of water can be observed.

Lake: Slow movement of water can be observed.

River: A natural movement of water can be observed.

Lake: An artificial movement of water can be observed.

River: Rivers are a natural creation.

Lake: lakes can be natural creations, but also they can be man-made. 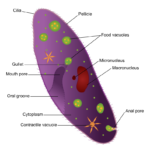