We have the ability to detect temperature changes on the basis of our sense preceptors. However, it is not possible for us to tell correct temperatures of an object as we can only make assessments. Measurement of temperature is a necessity in many industrial applications such as production of steel and food processing. Temperature sensors have been developed that tell differences in temperature easily. RTD and thermocouple are such sensors that covert temperature into electrical signals.

RTD stands for resistance temperature detector, which means that it works on the principle of variation in resistance with temperature. This variation of resistance takes place in a uniform manner with changes in temperature. RTD consists of an element (coiled wire) that is wrapped around a core made of either glass or ceramic. This is done to protect the wire which is fragile in nature. This element’s resistance to various temperatures is already calibrated. So with the help of the reading that shows its resistance, it is easy top know the temperature. RTD is very reliable when it comes to measurement of temperatures. It is expensive to install but provides stable and accurate results time after time. Some materials that are used commonly as an element to make RTD are platinum, copper, nickel. Sometimes tungsten and balco are also used.

A thermocouple works on the principle that when two different metals are joined together, there is a potential difference at the point of contact that varies with changes in temperature. The alloys that are selected for the purpose of joining together have known and recorded potential difference for different temperatures. By reading the voltage, it is easy to know the temperature of a device. To read and control temperature, thermocouples are widely used in many industrial applications. Thermocouples also have the ability to convert heat into electric power. They have the ability to withstand a wide range of temperatures but their down point is their accuracy as they are unable to be used for systems where temperature differences of less than one degree Celsius is to be determined. The alloys that are resistant to corrosion are selected while making a thermocouple. They can be used in situation where temperatures are high as measurement point can be made far from the system and this can be easily done with the help of extension wires. 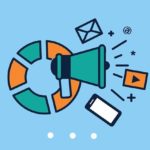 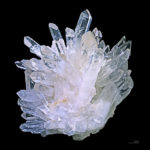 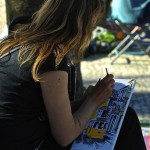 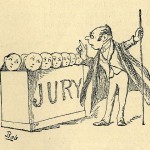