What is Saturated Solution?

A solution is made up by dissolving a solute in a solvent. The resulting mixture is what we refer to as a solution. At any given temperature and pressure, there’s a limit to the amount of solute that could be dissolved in a particular solvent for the solute to remain dissolved in the solution phase. This limit is known as the saturation point. In the attempt to dissolve more solute surpassing the saturation point, the excess solute will form a precipitate at the bottom, separating itself into a solid phase. This happens in order to maintain the limit of solutes that the solution could hold at a given temperature and pressure.

When dissolving the solute in the solvent, it is important to do so with regular mixing. This is done in order to avoid local super saturation (a small amount of volume of solvent that passes its saturation point). Therefore, the solutes must be evenly spread over the entire volume and should not be dropped down at the same place.

What is Unsaturated Solution?

What is the difference between Saturated and Unsaturated Solutions?

Difference Between Saturated and Unsaturated

Difference Between Solvent and Solute

Difference Between Concentration and Solubility 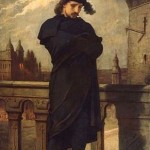 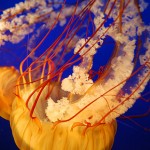 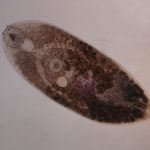 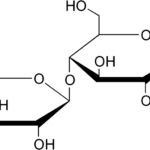