Home / Technology / IT / Operating System / Difference Between Scheduler and Dispatcher

In a computer system, several processes are running. Scheduling is the process of the operating system to decide which process should be allocated to the CPU for the execution of several processes.

1. Overview and Key Difference
2. What is Scheduler
3. What is Dispatcher
4. Relationship Between Scheduler and Dispatcher
5. Side by Side Comparison – Scheduler vs Dispatcher in Tabular Form
6. Summary 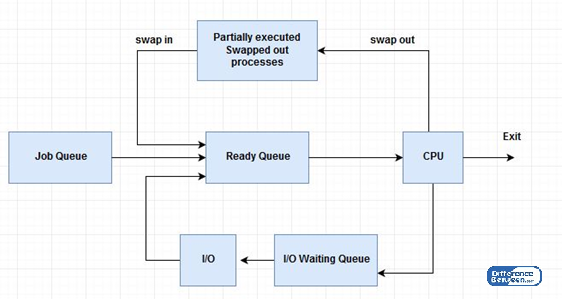 The executing process might require an I/O operation. So, the process goes to the waiting state. This process is said to be suspended. For maximum CPU utilization, some other process should run. The suspended process is transferred back to the secondary memory. After some time, the transferred process can return back to the main memory and continue the execution from where it was terminated. Transferring the suspended process to the secondary memory is called swapping out. Bringing the process back to the main memory is known as swapping in. This swapping in and out is done by the medium scheduler.

When the short term scheduler selects from the ready queue, the dispatcher performs the task of allocating the selected process to the CPU.  A running process goes to the waiting state for IO operation etc. Then the CPU is allocated to some other process. This switching of CPU from one process to the other is called as the context switching. A dispatcher performs various tasks including context switching,  setting up user registers and memory mapping. These are necessary for the process to execute and transfer CPU control to that process. When dispatching , the process changes from ready state to running state.

What is the Relationship Between Scheduler and Dispatcher?

What is the Difference Between Scheduler and Dispatcher?

Difference Between Windows 8.1 and Windows 10

Difference Between Firefox 5 and Firefox 6

Difference Between VirtualBox and VMware and Parallels

Difference Between Paging and Segmentation 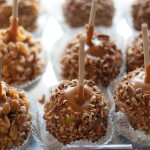 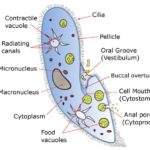 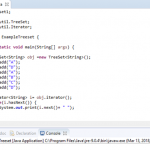