Rowing is a very exciting outdoor sport that requires an individual to maneuver a boat forward by making movements of oars backwards using their hands. There is another sport called sculling that looks very similar to rowing as players in this sport too seem to be moving the boat on water with the help of oars that are called sculls. Both sports are played at the level of Olympics further increasing the confusion in the minds of the people. This article attempts to highlight the differences between rowing and sculling.

To begin with, rowing is the name of the activity or the sport that involves players competing against each other in lakes and rivers. The tool to get ahead of others in rowing is called an oar that is held by the player by both his hands as he maneuvers it backwards to propel the boat ahead in water.

Sculling is a sport where players get a pair of oars called sculls, and they maneuver both with each hand to race against each other. Thus, sculling is nothing but a variation of rowing where layers use two oars rather than a single one.

What is the difference between Rowing and Sculling?

• Rowing becomes sculling when the player makes use of oars on both sides of the boat.

• In rowing, there is a single oar that is held by the player with both his hands.

• Sculling is an activity that is better described as rowing with two oars, with the oars then called as sculls.

• Sculling is believed by experts to be easier than rowing and a good way to initiate young boys and girls to rowing.

• Rowing is also called crew in US in colleges.

Difference Between Kiteboarding and Kitesurfing

Difference Between PADI and SSI 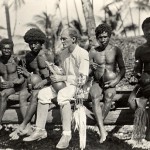 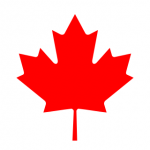 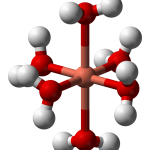