Home / Others / Difference Between Seaweed and Seagrass

Seaweed and seagrass are two marine eukaryotic photosynthetic organisms. Seaweed is an alga which belongs to the kingdom Protista. It is a plant-like organism. But it lacks true stem, roots, leaves and vascular tissues. In contrast, seagrass is a marine flowering plant which is a true vascular plant. It has true stem, roots and leaves. Furthermore, seagrass produces fruits and seeds, unlike seaweeds.

1. Overview and Key Difference
2. What is Seaweed
3. What is Seagrass
4. Similarities Between Seaweed and Seagrass
5. Side by Side Comparison – Seaweed vs Seagrass in Tabular Form
6. Summary

Seaweed is a large alga that belongs to Kingdom Protista. Some types of red algae, green algae and brown algae are seaweeds. They are simple and unspecialized structures. The thallus of seaweed has a stalk-like part (stipe), a leaf-like part and a holdfast. Holdfast anchors the seaweed to a surface. They don’t have vascular tissues. They extract nutrients from the water by diffusion. 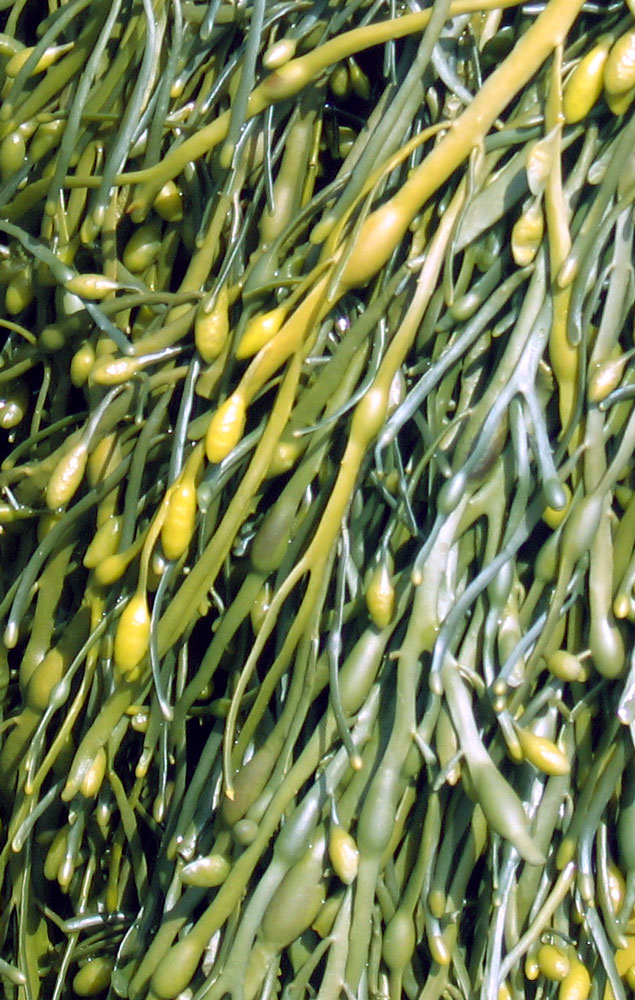 Seaweeds do not produce flowers or seeds. They reproduce via spores. Seaweeds are photosynthetic; hence, they do not need sunlight. They produce oxygen and contribute to capturing carbon dioxide. Moreover, seaweeds provide habitats for fisheries and other marine species. Some seaweeds are edible. Some are used as fertilizers. Furthermore, some species are used as a source of polysaccharides.

Seagrass is a flowering plant which grows in the marine environment. It is a vascular plant that has true stem, roots and leaves. Seagrasses have long green grass-like leaves. In fact, they are monocotyledons. Seagrass produces seeds. But unlike other flowering plants, seagrasses lack stomata.

Since seagrass is photosynthetic, they are found in shallow depths where light levels are high. Seagrasses produce oxygen in marine systems. Hence, they are considered the lungs of the sea. Moreover, seagrasses can form dense underwater meadows. Seagrasses provide shelter and food for many types of marine organisms, including tiny invertebrates to large fish, crabs, turtles, marine mammals and birds. Not only that, but seagrasses also can improve water quality by absorbing nutrients that were runoff from the lands.

What are the Similarities Between Seaweed and Seagrass?

What is the Difference Between Seaweed and Seagrass?

Below infographic lists more differences between seaweed and seagrass in tabular form for side by side comparison. 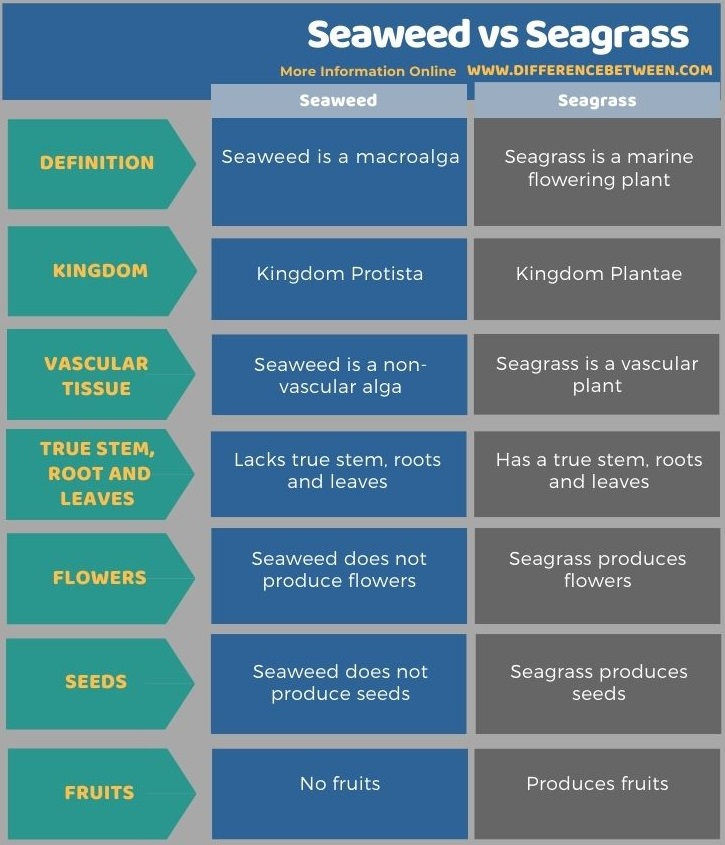 Seaweeds are marine macroalgae. They are not true plants. They lack true stems, leaves and roots. Moreover, they lack vascular tissues. Seagrasses are actual grasses or plants. They are marine flowering plants that have true stems, roots and leaves. They also have vascular tissues. Seaweeds belong to kingdom Protista while seagrasses belong to kingdom Plantae. Seaweeds reproduce via spores. They do not produce flowers, fruits or seeds. Seagrasses produce flowers, fruits and seeds. Thus, this summarizes the difference between seaweed and seagrass.

Difference Between Language and Dialect in Sociolinguistics

Difference Between Brachiopod and Bivalve

Difference Between Zirconia and Porcelain

Difference Between Dendrochronology and Dendroclimatology

Difference Between Earthworms and Compost Worms 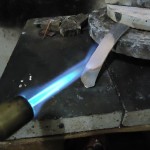