Sects and cults are splinter groups from a major religion that have their own distinct worldview, which distinguishes them from the religious group they have broken away. Thus, they look similar to but not identical to the teachings of the religious group from which they have chosen to separate. There are negative connotations of both words as right from the time they appeared, sects and cults have certain common features such as mind control and brainwashing and are authoritarian in nature. Despite overwhelming similarities, it is wrong to talk of sects and cults as identical or synonymous. This article attempts to highlight the differences between sects and cults.

What is a Sect?

What starts as a major religion at a point of time faces its litmus test when dissenters or non-believers try to assert their own viewpoint, though, remaining within the same religious group. Thus, a sect is a subset of a religion such as Shia and Sunni sects within the major religion Islam. Members of both sects believe they are pure Muslims and remain anti to each other. If religion is worldwide or practiced in a number of countries, such as Christianity, those who are Baptists may be mainstream institution in a country like US but may be relegated to a sect in a country like Russia. While a Baptist believes he follows a religion, in another person’s eye, he belongs to a sect and no more.

What is a Cult?

A cult may or may not be religious, and the movement is often centered on a personality or magic. Such a movement or group has set rituals or traditions that may not be sanctioned by the society in which it works. There is often a founder, considered supreme by the followers, and the cult members follow the instructions or beliefs of the founder such as Osho cult or movement, the infamous KKK movement across US, the redskins in Germany and UK, and so on.

The word cult is seen in a negative light or value judgment, as there are always detractors of a cult or a group. Cult members believe their ideas or beliefs to be supreme and always think in terms of us vs them. Another important feature of a cult is the presence of a charismatic leader. Third and most important feature of the cult is the use of customs and traditions that are considered evil by the society at large. A cult demands subservience to the leader that is achieved through coercion or brainwashing.

Difference Between Religious and Secular Rituals 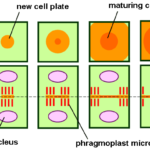 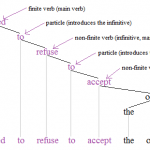 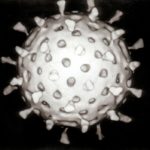 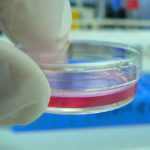