Sensitive and sensible are words that are often confused with one another though there is difference between them in their meanings. These are two adjectives that come in the English language. Sensitive can be defined as quick to detect or be affected by slight changes. However, the word sensible can be defined as having or showing common sense. This clearly highlights that sensitive and sensible are two very different words. Through this article let us examine the differences between the two words, through examples.

What does Sensitive mean?

When it comes to the adjective sensitive this can be used in a number of situations.

If a person is easily affected, offended or made upset by others, such a person is considered as sensitive. For example,

You should not be harsh with Anna as she is very sensitive.

The sentence suggests that Anna is easily affected by the actions of others. It, however, does not have to be actions only, if a person is affected by what others say, how others treat him/her and feels upset, such an individual is sensitive.

This adjective can be used to denote that something is easily affected by slight changes. For example,

She has a very sensitive skin that gets bruised easily.

In the above example, sensitive is an adjective that describes the skin, which is easily affected.

When referring to secret or controversial topics also this word can be used. For example,

Data collection of the research was extremely difficult since it was a very sensitive subject.

If certain information is controversial or very personal, this word can be used. Here in the example the word suggests that since the research theme explored sensitive data, the data gathering stage was difficult.

This highlights that the adjective sensitive can be used in a range of situations, in each case denoting a different meaning. However, we have to be careful not to confuse the word with sensible. 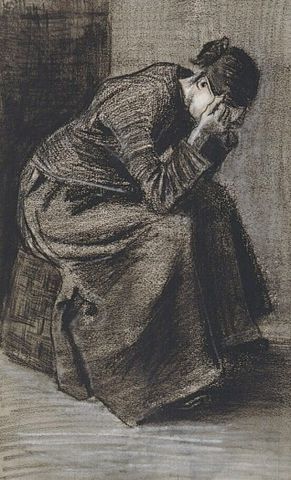 ‘Anna is  a very sensitive girl’

What does Sensible mean?

Sensible can be defined as having or showing common sense. If a person acts very practically and approaches problems in a very rational manner, such an individual is considered as sensible. A sensible person is fully aware of the situation. Let us look at some examples.

I have noticed that she is a very sensible girl in the way she handled the situation the other day.

You have to be more sensible and not give into irrational fantasies.

Can you please be a bit more sensible! If you do not accept this offer, you are sure to lose everything.

In each example, the word sensible suggests that the individual uses or have to use common sense. Unlike in the case of being sensitive, a sensible person is not affected by others easily. 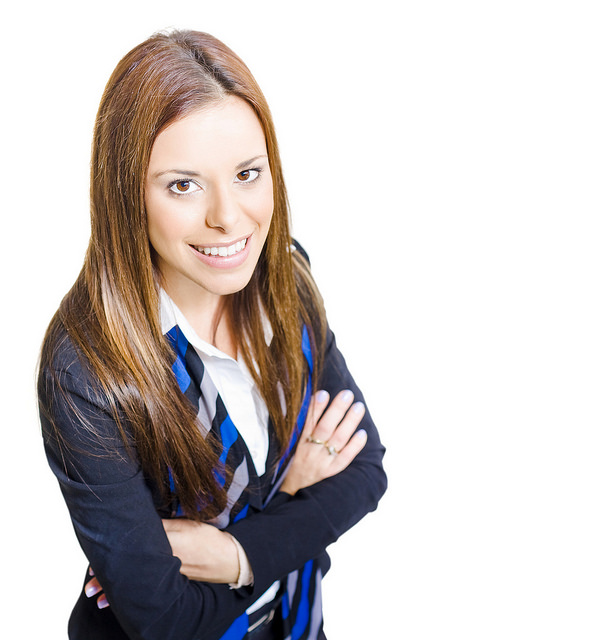 ‘She saved the day because she is sensible’

What is the difference between Sensitive and Sensible?

• Definitions of Sensitive and Sensible:

• Sensitive can be defined as quick to detect or be affected by slight changes.

• Sensible can be defined as having or showing common sense.

• Both sensitive and sensible are used as adjectives.

• A sensitive person is easily offended by his surroundings; he is affected by the behavior, thoughts and attitudes of those around him.

• However, a sensible person is not affected by his surroundings. He has a profound understanding of the situation and a good judgment.

• A sensitive person needs not act with common sense.

Difference Between Narcissism and Psychopathy

Difference Between Stalking and Harassment 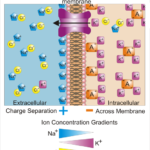