What is Single Superphosphate?

We can produce single superphosphate fertilizer via the addition of sulfuric acid to naturally phosphate rock. Earlier, people used ground animal bones for the production of this fertilizer. But later, natural deposits of rock phosphate (apetite) replaced the use of animal bones. In this production process, the addition of sulfuric acid to rock phosphate first forms a semi-solid that requires cooling for several hours in a den. After cooling, it becomes a plastic-like material and we have to keep it for an additional curing step. Then, the semi-solid material gets hardened and we can granulate it according to the desired particle size. 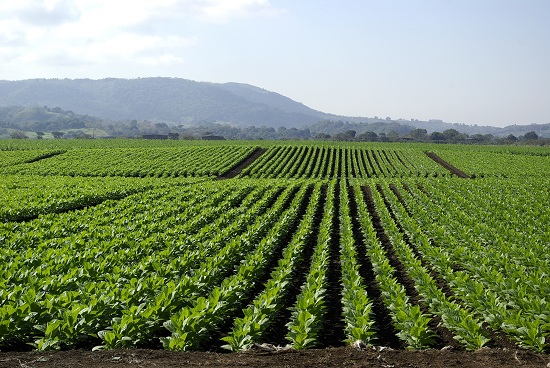 What is Double Superphosphate?

What is Triple Superphosphate?

Triple phosphate (TSP) is a mineral fertilizer containing a high amount of phosphorous. This fertilizer is produced from phosphate rock via the addition of phosphoric acid. It contains more than thrice the phosphorous content of single superphosphate. TSP is highly used due to its high phosphorus content and it is suitable for soils lacking phosphorous. 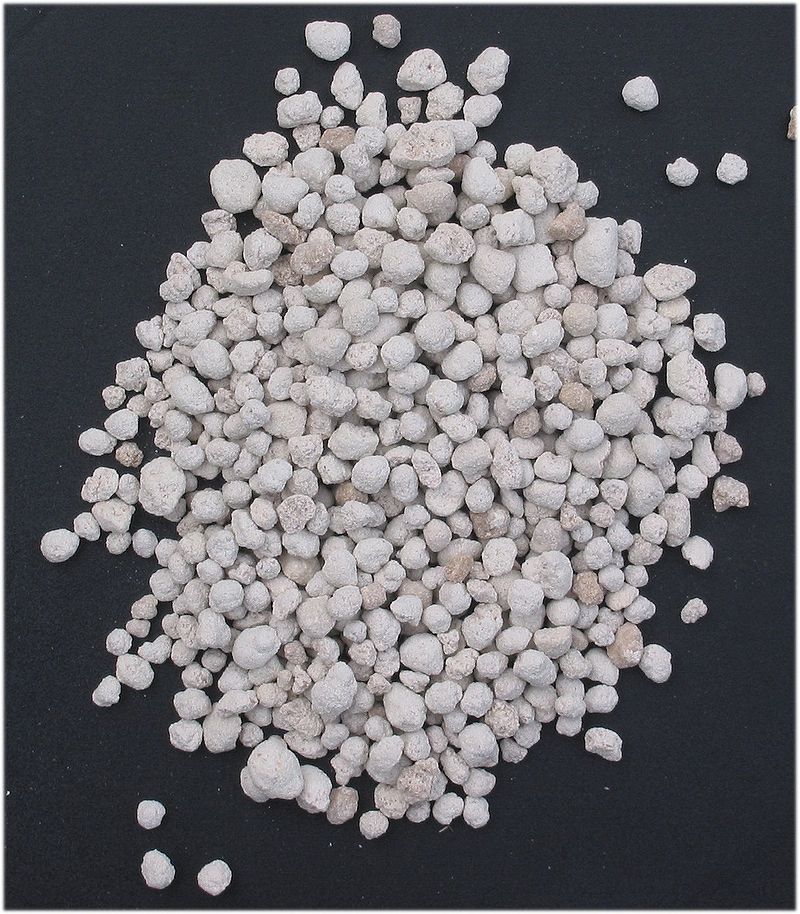 What is the Difference Between Single Double and Triple Superphosphate?

Below infographic summarizes the differences between single double and triple superphosphate. 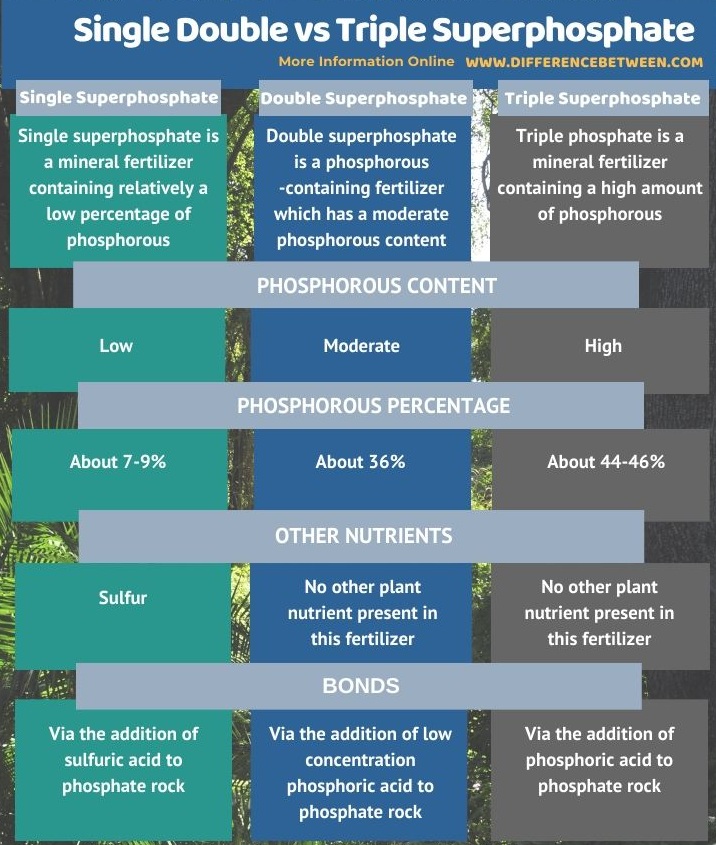 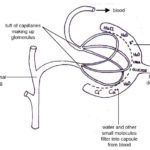 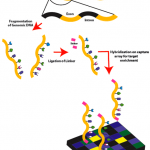 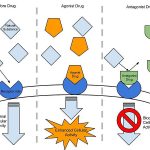