What is a Sinus Infection?

Sinusitis is the inflammation of the paranasal sinuses secondary to microbial infections. It is often associated with upper respiratory tract infections and asthma. Bacteria like Streptococcus pneumoniae and Hemophilus influenza are the commonest causative agents of sinusitis. Some fungi can also occasionally give rise to this condition. 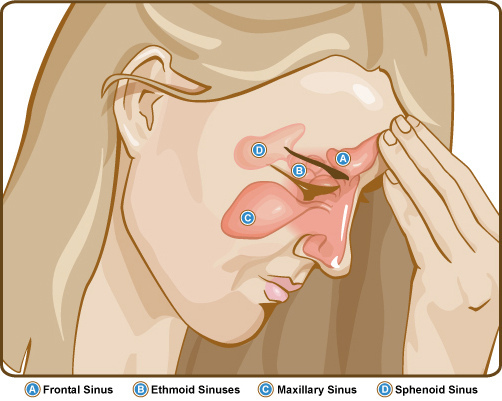 Sinusitis rarely occurs without a preceding episode of rhinitis. Because of this concurrence and the interrelationship between sinusitis and rhinitis, nowadays clinicians refer to sinusitis as rhinosinusitis.

What is an Upper Respiratory Tract Infection?

Upper respiratory tract infections are one of the commonest groups of illnesses that we daily encounter in our life.

These symptoms usually remain for about one week and gradually subside on their own. The failure of spontaneous resolution indicates the possibility of other diagnoses such as sinusitis. 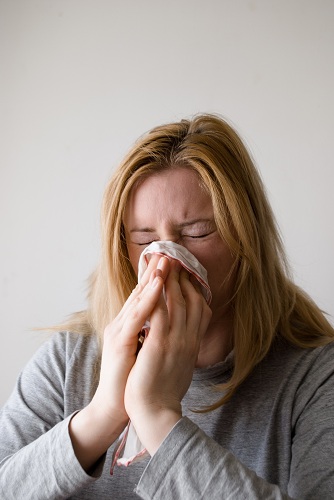 Figure 02: Sneezing and a Runny Nose are Common Symptoms of an Upper Respiratory Tract Infection

There is no use of giving antibiotics to upper respiratory tract infections because they are often caused by viruses. Therefore, there is no use of prescribing antibiotics when an upper respiratory tract infection is suspected. General measures such as massaging the frontal head with a warm towel, avoiding cold beverages and food and drinking hot drinks can provide relief from the symptoms. Using a handkerchief and covering the face while sneezing can help to prevent the spread of infection to others.

What are the Similarities Between Sinus Infection and Upper Respiratory Tract Infection?

What is the Difference Between Sinus Infection and Upper Respiratory Tract Infection?

Difference Between Sinus Infection and Cold

Difference Between Rhinitis and Sinusitis

Difference Between Sinus and Allergies

Difference Between Sinusitis and Rhinosinusitis

Difference Between Paraplegic and Quadriplegic 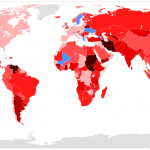