Skype 2 for iPhones was introduced in early 2010 with some restriction to call from 3G and was only possible with Wi-Fi connections. In Mid 2010 Skype to Skype calls were enabled in 3G with Skype Version 2 for iPhones. Skype 2.X for iPhones supports only voice calls and IM. 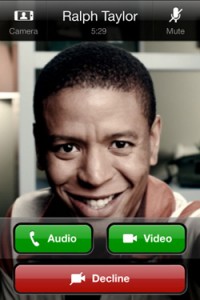 Skype has released new version for iphones on 30th Dec 2010, which supports Video calling feature with Portrait and landscape and of good quality. Viewers reviewed it as killer application for Viber and Tango.

Skype 3.0 allows you to share your wonderful moments via iPhone or iPod touch where ever you are as far as you are connected to 3G or Wi-Fi. The big advantage of this is you can share the videos to users on mobiles, desktops, notebooks or iPad.

Skype 3.0 allows you to make video calling from front or back camera in portrait or landscape mode.

Skype users on iPhone 4, 3GS , iPod Touch can make two way video callings to any Skype users except users on iPod 3rd Generation and iPads. They can receive video calls only.

Skype 3.0 requires apple iOS 4 or above to make video calls but the same version on iOS 3 will only support for voice calls and IM.

(1) Skype 2.X supports only for voice calls and IM.

Difference Between Tango and Skype

Difference Between Google Voice and Skype 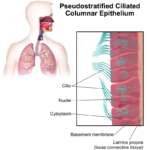 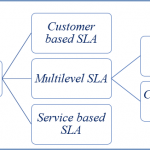 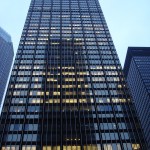