What are Social Issues?

Social issues, as mentioned above, are problems that affect a larger number of people and the major thing is that the individuals in the society may not have the control over these problems. Also, social issues differ from one society to another, depending on several reasons. A social issue may be caused due to geographical, educational, economical or a political reasons. If we look at some common examples of social issues, we can see that some of them are applicable universally as well. Social stratification, poverty, social disorganization, inequality, racism, gender issues are some of most commonly identified social issues. The nature of these issues may vary from one society to another, but the cause or the base of the problem may be the same in many cases. It is difficult for individuals to find solutions for social problems alone. It should be done in a collective manner with the aid of the government as well. However, an individual problem also has the possibility of turning into a social issue, if it aggregates the effect over a number of people. 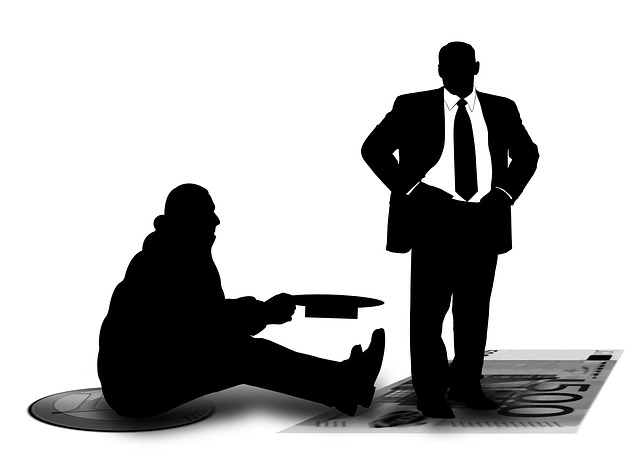 What are Ethical Issues?

Ethics is the moral conduct or the moral philosophy of individuals, through which they identify what is good and bad or right and wrong. Ethics defines the way how to live in a morally accepted manner. Ethics can be considered as a universal phenomenon. Each society has its own ethical conduct. Ethical issues arise in instances where people go against this accepted behavioral pattern. Since ethics show the right or wrong manner of living, individuals in a society are expected to follow those principles. If we take an example, protecting the environment is ethical in almost all the societies. However, if one person or a group of people goes against this, there can be harmful consequences. Ethical issues may or may not affect the society as a whole. It depends on the issue and the response of the members of the society as well.

What is the difference between Social and Ethical Issues?

When we look at both social and ethical issues, one similarity we can identify is that both affect individuals and sometimes the society as well. Also, these may arise due to actions of individuals who go against the accepted behavioral patterns. In both situations, there may be harmful consequences towards the society as well as to its members.

• When we look at the differences, we see that social issues always affect the society as a whole but ethical issues may not be like that always.

• Social issues cannot be solved by individuals alone, but ethical issues can be prevented easily.

• Moreover, ethical issues can be identified and treated easily whereas social issues may take a long time to come into the vicinity.

• Ethical issues can be addressed with sanctions or incentives, but social issues cannot be solved like that.

However, it is apparent that both social and ethical issues should be eliminated from societies that trouble for the smooth functioning of the societies.

Difference Between Orphanage and Foster Home 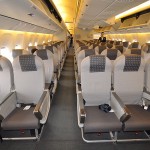 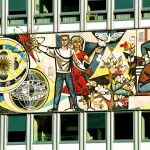 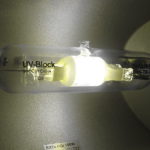