The difference between soda ash and baking soda mainly exists in their usages. The chemical names of soda ash (Na2CO3) and baking soda (NaHCO3) sound similar. Most of their chemical properties including chemical structure and structural elements are also similar, but their usages are very different from each other. Both of these elements are naturally available, but they can be produced using artificial methods too. “Solvay method” is the main industrial process used to produce soda ash and baking soda. It was developed by a Belgian chemist, “Ernest Solvay” in 1980’s.

What is Soda Ash?

Sodium carbonate (Na2CO3) is the chemical name for soda ash. It is also known as “washing soda” and “soda crystals.” It has been used since ancient days. For example, Egyptians had used glass containers from soda ash during 3500 BC. Moreover, Romans had expanded its usage; they used it as an ingredient in medicines and to make bread. It has a significant economic value because it is used in many manufacturing industries such as glass, paper, detergents, and chemicals. It is also used as a strong base and to adjust pH in some cases.

Trona ores are the largest natural source of soda ash. Pure soda ash is obtained, after performing a series of purification processes. First, it is crushed and heated in a kiln to go get rid of unwanted gases. This results in crude Sodium Carbonate. Water is added and then filtered to remove impurities. The solution is boiled to form crystals and finally centrifuged and dried. 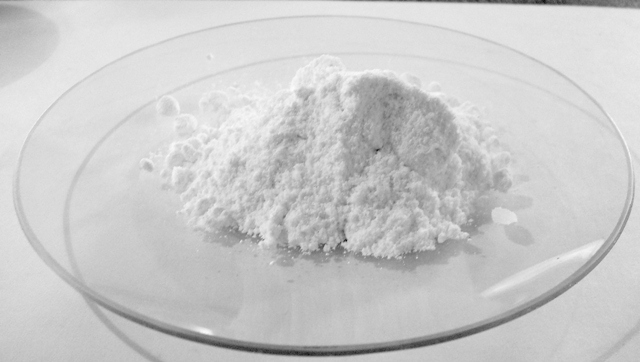 Baking soda is the trade name for Sodium bicarbonate (NaHCO3). It is a odorless white crystalline solid, but it is commercially available as a fine powder. It is soluble in water and slightly soluble in alcohol. It has a slightly alkaline taste and is nonflammable. Its usage has spread over a wide range; for instance, it is used in the food industry, pharmaceuticals, and cosmetics. It is not a toxic chemical. So, it causes no harm to the environment.

Baking soda is an ideal ingredient to wash fruits and vegetables to eliminate pesticides and other impurities. It can be used to clean surfaces without scratching. It has a capability to absorb and neutralize unpleasant odours. Sodium bicarbonate is even important to our body. Sodium bicarbonate present in the human body acts as a buffer, regulating the acidity in the blood. In our cells, Carbon dioxide (CO2) is produced as a waste; it combines with the water in the bloodstream to produce bicarbonate. 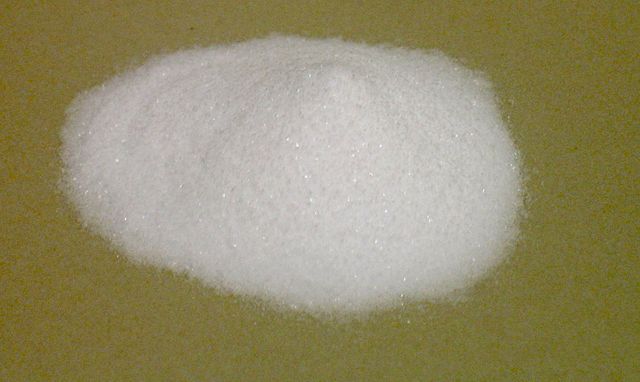 What is the difference between Soda Ash and Baking Soda?

• Soda ash is mostly used in household and industrial applications, but very rarely in the food industry.

• Conversely, baking soda is used much in food industries and it is very useful in the kitchen for many purposes.

• Importance to our body:

• The human body neither consumes nor produces soda ash.

• But baking soda is naturally present in the blood stream, and it is very important for physiological function.

• Soda ash is readily soluble in water but reaches a maximum solubility at a low temperature (35.40C). Solubility decreases above this temperature.

• Baking soda is soluble in water and is slightly soluble in alcohol.

• Soda ash is a hygroscopic powder.

Difference Between Sodium and Potassium