Difference between Sony Xperia Z3 and HTC One M8 is much sought fact as both, being Smartphones shipped with Android KitKat, have customized features specific to the vendor. Sony Z3 is much newer which was released in September 2014, but HTC M8 that was released in March 2014 is a bit old. Sony Xperia Z3 has sophisticated features such as water resistance, dust proof, and 20MP camera that can take underwater photos. Yet the performance of both the devices are much similar, but HTC One M8 with a lesser price than Sony Xperia Z3.

This is one of the latest and most sophisticated mobile phones ever introduced by Sony under their Xperia smartphone series. The device released in September 2014 is a dual sim phone with certified ratings for being dust proof and water resistant up to 1m for 30 minutes. This makes it possible to take the phone underwater, use in rainy weather or even wash it to clean when it is dirty. The device made of an aluminum frame with unique design features has a great aesthetic quality. Camera that has a tremendous resolution of 20.7 megapixels together with the water resistivity feature of the phone allows taking of photos even underwater. The battery life has been greatly optimized that it will last for about two days under ordinary use. Features such as extended standby mode and stamina mode let you save the battery charge even more. Furnished with a Quad core processor and 3GB RAM the device is fast when running applications and powered by LTE the internet speed is also great. The display with 1080×1920 resolution with a wide viewing angle with the help of features such as X-Reality it can render very sharp graphics. The operating system that it is shipped with is the Android KitKat version, but Sony claims that they will release the Lollipop update soon. The Android operating system in the phone is a lot customized by Sony to include their own features while lot of useful vendor applications are already installed on the device. 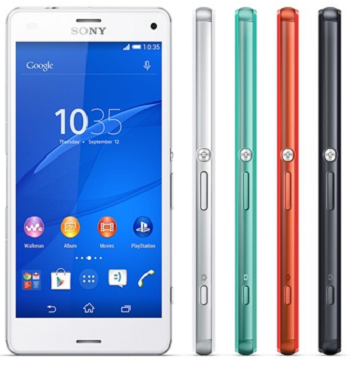 HTC One M8 Review – Features of HTC One M8

Even though it was released several months back, HTC One M 8 designed by HTC is still a very powerful and up to date smartphone. The lack of water resistivity and dust proof feature is a drawback compared to Sony Xperia Z3, but yet being powered by Quad-Core Processor and 2GB RAM it has similar performance as Sony Xperia Z3. The HTC duo camera with features such as Ufocus and Ultrapixel lets you take quality photographs even though the resolution is not as high as in the Sony Z3. The operating system is the same Android KitKat version but HTC has planned to release the Lollipop update soon. The operating system is combined with the feature called HTC sense that will bring more software features unique to HTC. Battery life is not as high as in Sony Z3 as the battery capacity is lower and special battery saving features are not found here. The display resolution is similar as in Sony Xperia Z3, which is 1080×1920 pixels. The front camera in this phone is having a comparatively very high resolution making it very suitable for selfie lovers. Though this phone does not have the most recent sophisticated features Sony Xperia Z3 has, yet its performance is at a similar level while the price is lower than the Sony Z3. 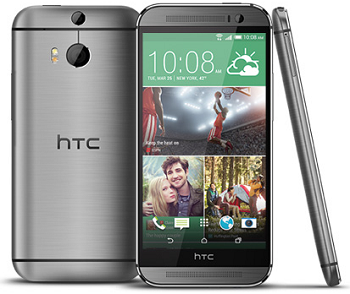 What is the difference between Sony Xperia Z3 and HTC One M8?

• Sony Xperia Z3 is dustproof. This feature is also absent in HTC One M8.

• Sony Xperia Z3 has a RAM of capacity 3GB, but yet HTC One M8 has a bit lesser capacity which is 2GB.

• The camera in Xperia Z3 is tremendously large which is 20MP while the camera in HTC One M8 is a unique HTC Duo Camera with 4 Ultrapixels.

• The secondary camera in HTC One M8 is much powerful with a resolution of 5MP while it is just 2.2 MP on Xperia Z3.

• Both run Android KitKat operating system while they have their unique customized vendor software feature and apps.

Difference Between iPhone and Samsung Galaxy 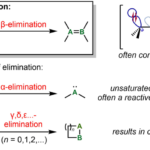 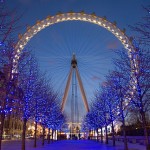 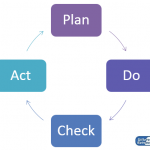