Soulmates and Twin flames are two words between which there is a difference, but they are often confused when it comes to their meanings. One of the primary differences between soul mates and twin flames is that one can have many soulmates, but one can have only one twin flame. Let’s take a closer look at the two terms in order to understand the difference in meaning between the two. When we take a closer look of each term you will be able to see that they are clearly two different things though sometimes people think they are the same.

Who is a Soulmate?

A soulmate is someone who understands you perfectly and truly than the normal people. You cannot have a soulmate that is determined by cosmic force. It can only be said that the energies between the two persons is instrumental in bringing them close together. There is a misconception that soulmates have everything to do about love. It is not true. Soulmates are not about romantic love always. It is important to know that a soulmate is not always a human being of the opposite sex. It can be your father, brother, the pet in your home, the book that has guided you and the like. 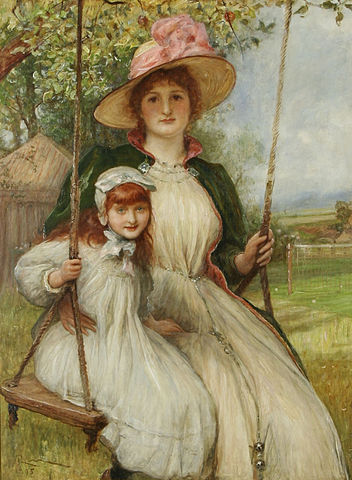 Your mother can be your soulmate

You call somebody or something your soulmate since you feel you cannot live without him or her or it. Also, you may be calling someone your soulmate because you feel that this person is the only one who can truly and completely understand you for who you are. To be blessed with a soulmate is like developing a bond that cannot be easily cut. It is important to know that a soulmate is very often attracted by polarities.

Who is a Twin Flame?

Twin flames (or known as twin souls or twin rays), is the other half of a person’s soul. People believe that when a soul is created it has two halves as masculine and feminine. These two opposites are split into two when they are first created. As a result, they roam separately. Once in a while, not as often as you find a soulmate, these two parts of the soul come together. As a result, you get a twin flame relationship. In such a relationship, it is always about romantic love. So, the person whom you call your twin flame will be in your opposite sex.

A twin flame is another aspect of the same essence of soulmate. This is because a twin flame too understands you perfectly. Also, you and your twin flame will have the same exact tastes as you are parts of the same soul. Twin flame can be considered a very good friend that cannot be looked as a soulmate or a person with whom he or she can have physical relationships. Some people call twin flames as a match made in the heaven because of the similarity between these particular two people. 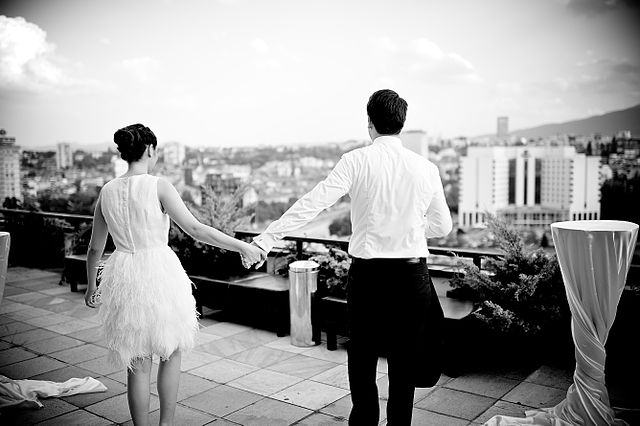 What is the difference between Soulmates and Twin Flames?

• Definition of Soulmate and Twin Flame:

• Twin flame is the other half of a person’s soul. Your perfect match. This person will match your tastes and beliefs completely.

• You will come across many soulmates throughout your life time.

• You will only have one twin flame.

• Twin flame is reserved for the romantic realm of relationships as we are speaking about two halves of the same soul. That is for romantic love.

• Since soulmate is generally anyone who completely understands you this can be anyone from either sex. This does not necessarily have to be the opposite sex.

• Twin flame is usually a person in the opposite sex because if both are from the same sex the idea of two parts of the soul does not seem complete. When the soul has two parts, it means that one part is masculine while the other is feminine.

• Soulmates do not always have the same tastes. They can have different tastes but be brought together because they understand each other.

• Twin flames do have the same tastes. That is because they are parts of the same soul.

These are the differences between soulmates and twin flames.

Difference Between Fiance and Fiancee

Difference Between Arranged and Forced Marriages 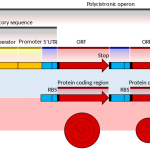 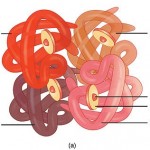 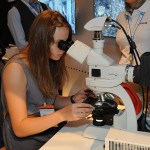