What does Special mean?

Special is an adjective. More specifically, special is a common adjective. Special has varied meanings such as ‘distinct way,’ ‘designed for a particular purpose’ and the like. According to the Oxford dictionary, the prominent meaning for special is ‘better, greater or otherwise different from what is usual.’ Specially is the adverbial form of the common adjective special. This adverbial form is not common though. Specially means ‘in a distinguished manner,’ ‘particularly’ and the like, whereas ‘especially’ means ‘exceptionally,’ particularly’ and the like.

An example for special is given in the following sentence.

They always made special dinner on the days he came home for vacation.

The word special here means that this dinner was different from the normal dinners they had.

An example of a sentence wherein the word specially can be used is,

The dress was specially made for colder seasons.

In this sentence, some distinctive purpose is intended in the making of the dress.

What does Especial mean? 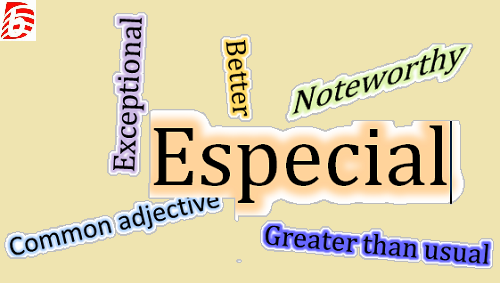 An example of a sentence wherein the word especially can be used is,

Phillip did especially well in the university examinations.

Here, by the use of the adverb especially some noteworthy performance is expressed.

Now let us see how especial is used in a sentence.

The use of especial in this sentence means that the death brought especial benefits only for Mary.

What is the difference between Special and Especial?

It is interesting to note that these two words, special and especial are used synonymously often with no difference whatsoever. The strict grammarian would follow certain principles in the usage of these two words in the sense that he would use especial if he wants to emphasize the exceptional or the noteworthy quality of a thing or place. The grammarian would prefer the usage of the word special if he wants to lay emphasis on the distinctive purpose of something or some place for that matter.

Sometimes both the words can be used to convey the same sense as in the examples mentioned below to illustrate the use of specially and especially.

It was not specially hot, and

It was not especially hot

Here both the sentences have more or less the same sense. Nothing extra is suggested by the usage of words, specially and especially. It is interesting to note that some of the best of the grammarians opine that the adjective especial is rare. They would say that the usage of special would suffice in all cases. They say,

He took special interest in the project, is as good and connotative as saying,

He took especial interest in the project.

These grammarians feel there is of course some kind of difference when it comes to the usage of the adverbial forms, especially and specially. Especially follows a subject.

All my classmates are fond of the sport of football. Edwin especially does not miss a single football match in the club premises.

Specially is used to convey the sense of ‘for a special purpose.’

These shoes were specially made for winter

you can find the special purpose that was meant in the sentence.

• Though special is a common adjective, it the adverbial form especial that is most commonly used.

• Grammarians consider using the adjective special for both special and especial is not a problem.

• However, the adverbs especially and specially are used very carefully according to the meaning intended. Especially follows a subject; specially is used to convey the sense ‘for a special purpose.’ 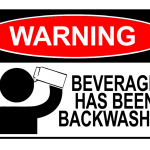 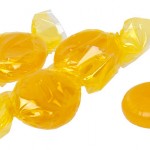