1. Overview and Key Difference
2. What are Sporangia
3. What are Gametangia
4. Similarities Between Sporangia and Gametangia
5. Side by Side Comparison – Sporangia vs Gametangia in Tabular Form
6. Summary

Sporangium (plural – Sporangia) is a structure in which asexual spores are formed. Sporangia are possessed by many plants, bryophytes, algae and fungi. Spores are produced inside the sporangia by mitotic or meiotic cell divisions. Sporangium can be a single cell or multicellular structure. Sporangia produce many spores and protect the spores until they become mature enough for dispersal. 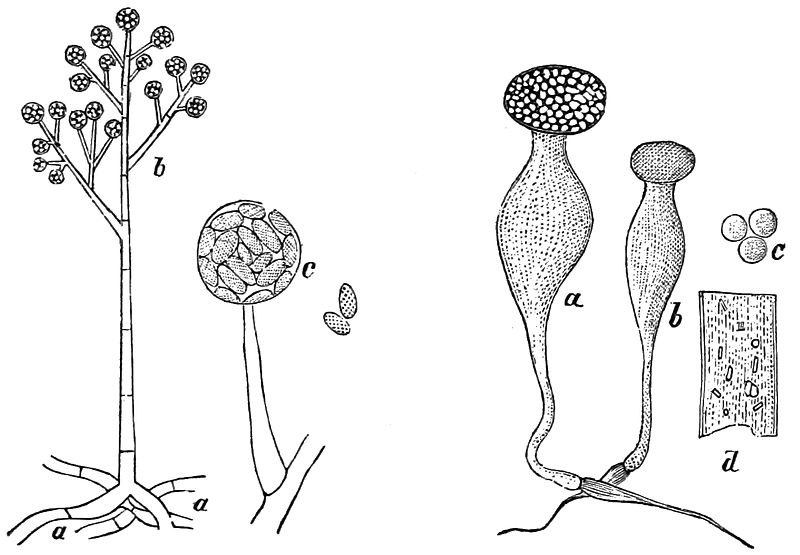 Most of the sporangia are spherical or cylindrical in shape. When the spores are ready for dispersal, sporangia walls break and release the spores to the environment. Sporangia are developed in the sporophytes. Sporophytes are diploid. Hence, sporangia produce spores mainly by meiosis.

Gametangium (plural – Gametangia) is a specialized structure in which gametes are formed in algae, ferns, fungi and plants. Gametes are two types; male gamete and female gamete. They are sexual cells. Gametes are produced during the sexual reproduction. Gametes contain only one set of chromosomes and hence they are haploid. When two different gametes are fused, it results in a diploid cell called zygote. A zygote is the sexually produced diploid cell, which then develops into a new organism. 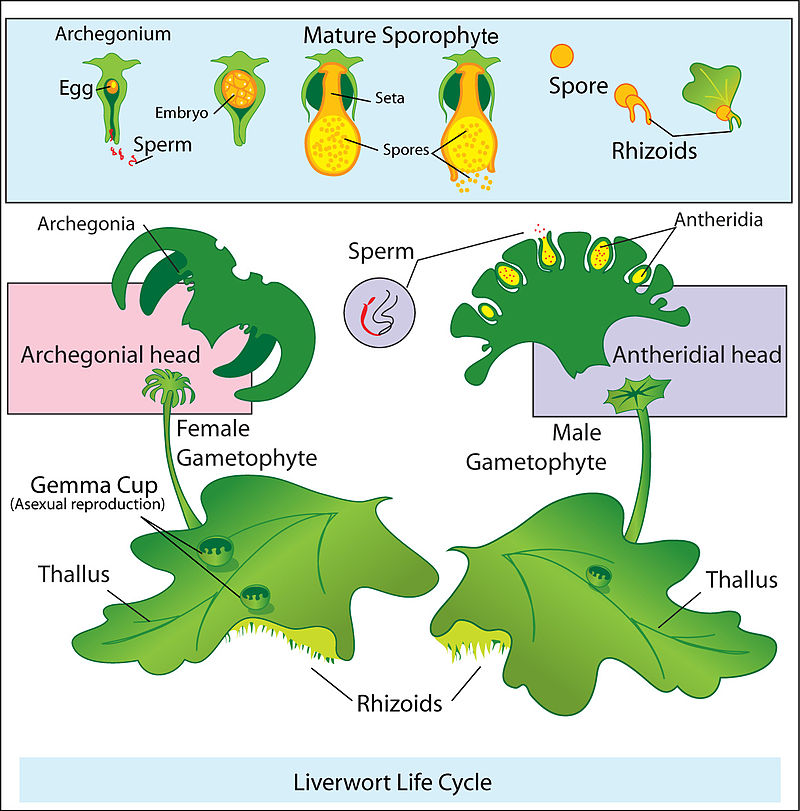 Male gametangia are referred as antheridia. Antheridia produce sperms and release to outside for syngamy. Gametangia are found in the gametophytic generation. Gametophytes are haploid structures.

What are the Similarities Between Sporangia and Gametangia?

What is the Difference Between Sporangia and Gametangia?

Difference Between Egestion and Excretion

Difference Between Cartilage and Ligament 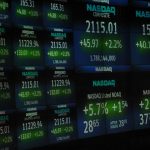