Deoxyribonucleic acid is a nucleic acid that makes heredity material of most of the living organisms. It is a polymer composed of deoxyribonucleotides. A nucleotide has three components: a deoxyribose sugar, a nitrogenous base and a phosphate group. There are four types of nitrogenous bases as adenine (A), guanine (G), cytosine (C), and thymine (T). DNA mainly exists as double stranded helix. But, some organisms, especially viruses, possess single stranded DNA.

1. Overview and Key Difference
2. What is ssDNA
3. What is dsDNA
4. Similarities Between ssDNA and dsDNA
5. Side by Side Comparison – ssDNA vs dsDNA in Tabular Form
6. Summary 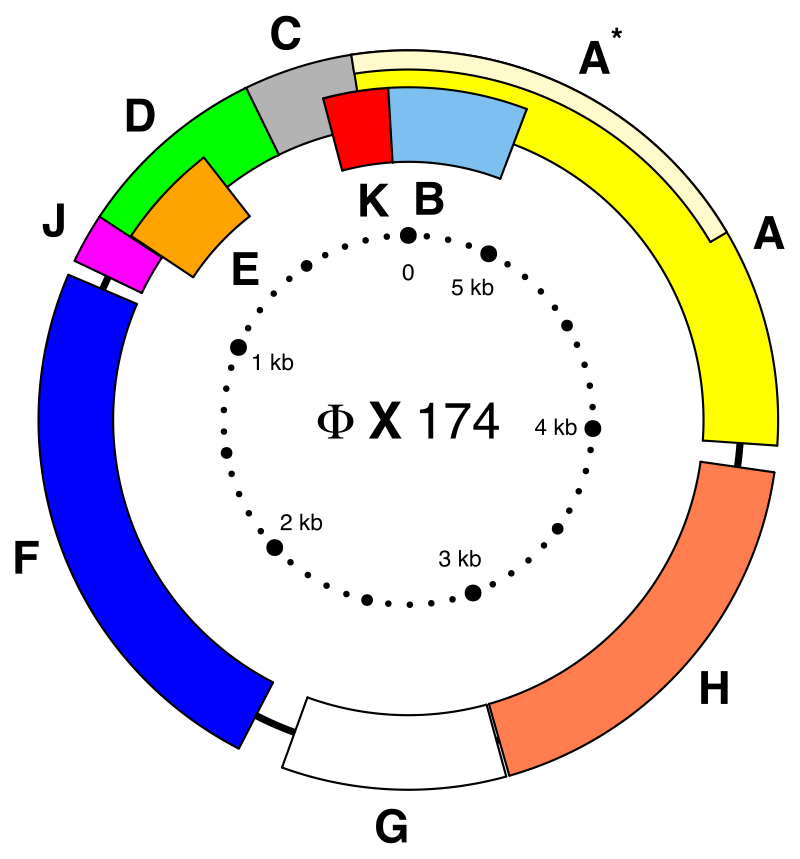 Furthermore, viruses belonging to Group II of the Baltimore classification system such as viruses of the family Microviridae have ssDNA genomes. These single-stranded DNA viruses are abundant in seawater, freshwater, sediments, terrestrial and extreme environments, as well as metazoan-associated and marine microbial mats.

dsDNA or double stranded DNA, as the name implies, exists as double strands. Therefore, in dsDNA, there are two complementary long strands bonded and coiled tightly with each other. There are hydrogen bonds between two strands. Hence, dsDNA is stiffer than ssDNA. Furthermore, dsDNA is more stable than ssDNA. 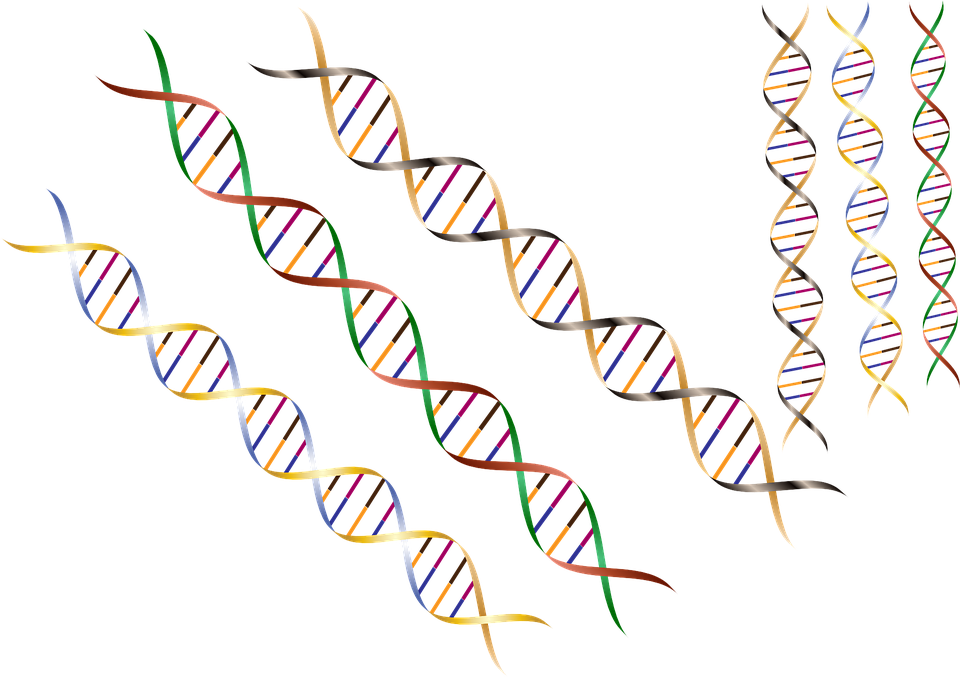 What are the Similarities Between ssDNA and dsDNA?

What is the Difference Between ssDNA and dsDNA? 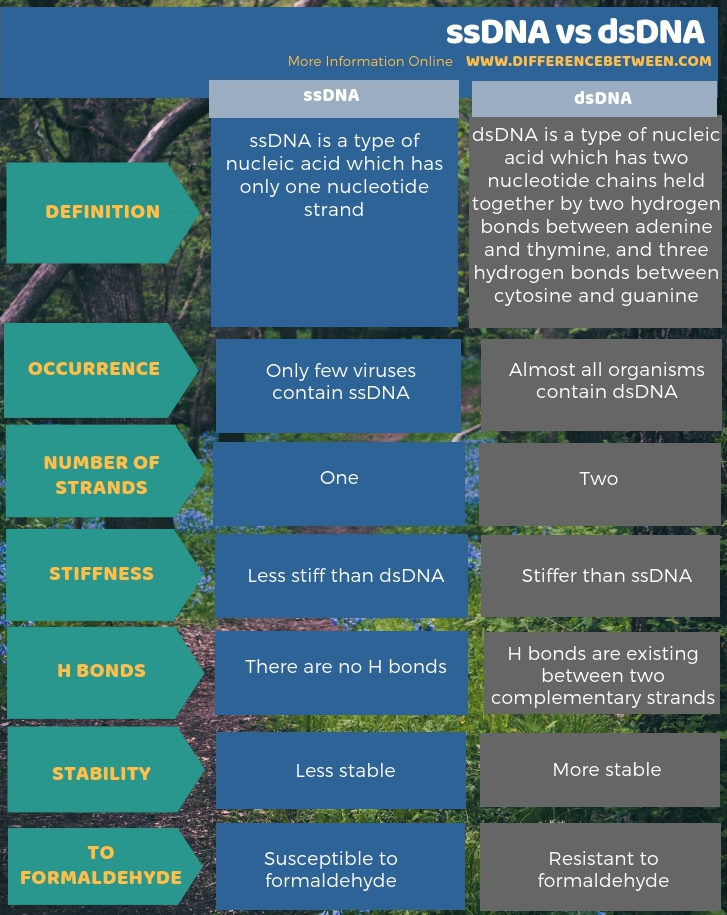 ssDNA has only one nucleotide strand while dsDNA has two nucleotide chains which are complementary to each other and bound together by two hydrogen bonds between adenine and thymine, and three hydrogen bonds between cytosine and guanine. Therefore, this is the key difference between ssDNA and dsDNA. Moreover, dsDNA is more stiff and stable than ssDNA. In addition, dsDNA is present in all most all organisms while ssDNA is present only in few types of viruses. This summarizes the difference between ssDNA and dsDNA.

Difference Between Lagging and Leading Strand

Difference Between Minisatellite and Microsatellite

Difference Between Oligonucleotide and Polynucleotide 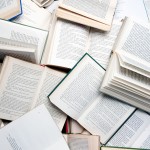 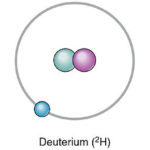 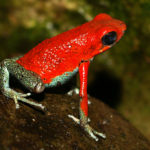