1. Overview and Key Difference
2. What is Staph
3. What is MRSA
4. Similarities Between Staph and MRSA
5. Side by Side Comparison – Staph vs MRSA in Tabular Form
6. Summary

Under the Gram stain, staphylococcal colonies forming grape-like clusters can be clearly observed. All staphylococcal species have the enzyme catalase. When a wire-loop containing gram positive cocci is inoculated on a slide with hydrogen peroxide, if bubbles appear, it indicates that hydrogen peroxide is broken down into oxygen bubbles and water by these organisms.

This category has a microcapsule surrounding its huge peptidoglycan cell wall, which in turn surrounds a cell membrane containing penicillin binding protein. Staphylococcus aureus  has several proteins on the cell wall that can disable the immune defenses. Protein A has sites that can bind to the Fc portion of IgG. This protects the organism from opsonization and phagocytosis. Coagulase enzyme can lead to fibrin formation around the organism, preventing it from been phagocytosed. Four types of hemolysins are present as alpha, beta, gamma and delta; they are capable of destroying red blood cells, neutrophils, macrophages and platelets.

Staphylococcus also have a chemical called leukocidin which is capable of destroying leukocytes. CA-MRSA produces a special leukocidin called Panton-Vlentine Leukocidin(PVC). Beta lactamase produced by these bacteria can break down penicillin and other similar antibiotics. 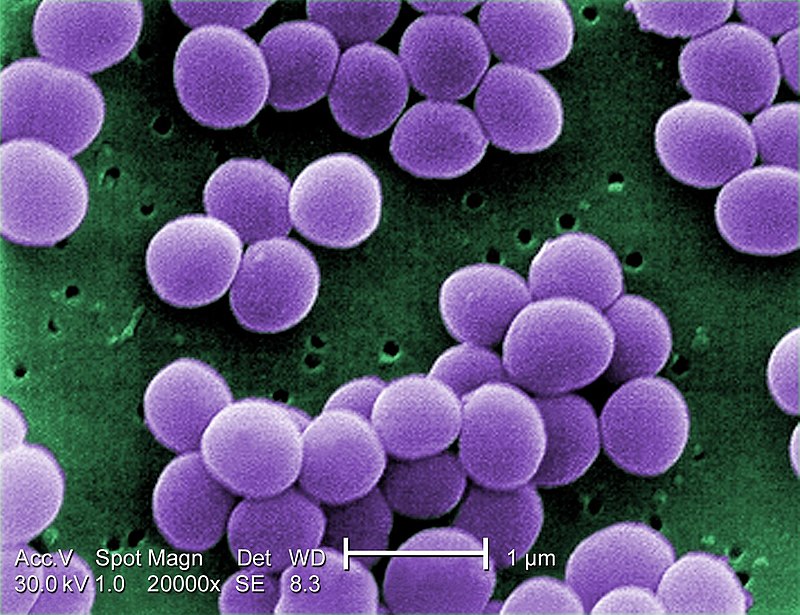 Staphylococcus is capable of causing a wide range of diseases, which can be categorized into 2 groups, as the diseases caused by exotoxins and the diseases resulting from direct organ invasion by bacteria.

This category of organisms is a member of normal bacterial flora. Staphylococcus epidermidis is catalase positive and coagulase negative. This organism causes nosocomial infections, especially in patients who are on Foley urine catheters or intravenous lines and is a frequent skin contaminant on blood cultures. Staphylococcus epidermidis causes infections of prosthetic devices of the body, such as prosthetic joints, prosthetic heart valves and peritoneal dialysis catheters. This is caused by a polysaccharide capsule that allows adherence to these prosthetic devices. Attacks of this organism can be treated with Vancomycin.

Since most staphylococci secrete penicillinase, they are penicillin resistant. Methicillin, Nafcillin and other penicillinase-resistant penicillins are not broken down by penicilllinase. Therefore, these drugs are used to kill most strains of Staphylococcus aureus. MRSA is a group of Staphylococcus aureus that has acquired multi-drug resistance against methicillin and nafcillin which is mediated by an acquired chromosomal DNA segment (mecA). This chromosome encodes a new penicillin binding protein 2A that can take over the job of peptidoglycan cell wall assembly. Until recently, under the influence of heavy antibiotic pressure, most strains of MRSA developed in the noscomial environments. These strains had been categorized as health care or hospital acquired MRSA or HA-MRSA. HA-MRSA generally shows extensive antibiotic resistance. In these cases, Vancomycin becomes one of the most useful antibiotics. But now, strains of Staphylococcus aureus resistant to Vancomycin have also been identified. 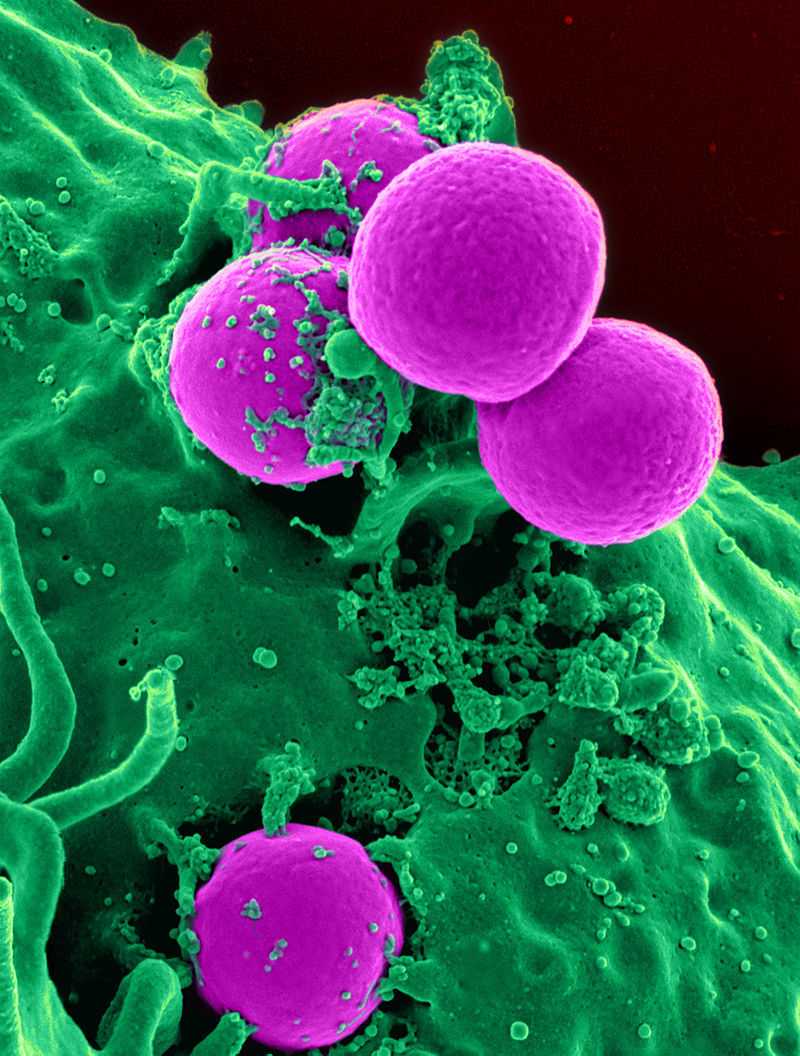 Emergence of multiple clones of MRSA outside the hospital set up has given rise to community acquired MRSA. Highly publicized outbreaks of CA-MRSA infections are seen among sports teams. Humans are prone to develop skin and soft tissue infections caused by these bacteria. CA-MRSA produces a toxin called Panton Valentine Leukocidin toxin which is associated with the formation of skin abscesses. The genes encoding methicillin resistance are carried on a genomic strand called SCCmec. CA-MRSA has a much smaller SCCmec transferable element that is easily transferred among staph bacteria. Therefore, CA-MRSA is much more efficient at spreading and it is now the most predominant methicillin resistant staphylococcus bacterium acquired both in and out of hospital. Fortunately, CA-MRSA can be treated with oral antibiotics such as clindamycin and trimethoprim-sulfamethoxazole.

What is the Similarity Between Staph and MRSA?

Both Staph and MRSA are bacteria that cause different diseases in humans.

What is the Difference Between Staph and MRSA?

Staphylococcus is a commensal that is usually found in the nasopharynx and on the skin of humans whereas MRSA is one variety of staphylococcus that is resistant to methicillin. The indiscriminate use of antibiotics is the main reason for the emergence of this kind of antibiotic resistant pathogens.

Difference Between Epidermidis and Aureus 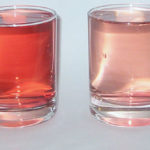