The difference between state and federal courts is based on several factors such as the structure, cases heard, etc. Judiciary is a vital cog and pillar of any form of polity, and its importance can never be underestimated. In most countries where there is a federal structure comprising many states, or it is a union of states, the legal system is also bifurcated into federal and state level courts. This is in consonance with a parliament at the federal level and legislatures at state level. There are many similarities in law courts operating at federal and state levels as they all work according to provisions outlined in the constitution of the country. However, there are many differences pertaining to judiciary, their roles and responsibilities, and the nature of cases that are heard and disposed off in these courts.

What are State Courts?

First and foremost, the cases heard in courts at the state level are those involving residents of that particular state. This is because jurisdiction of courts in states is up to their physical boundaries. State courts are further divided into courts in cities, municipalities, and counties. When it comes to nature of cases, one finds that courts at the state level hear a higher variety, and also a higher number of cases that include criminal and civil cases. In general, criminal cases, injury cases, family law cases, and contract cases are heard in the state courts. 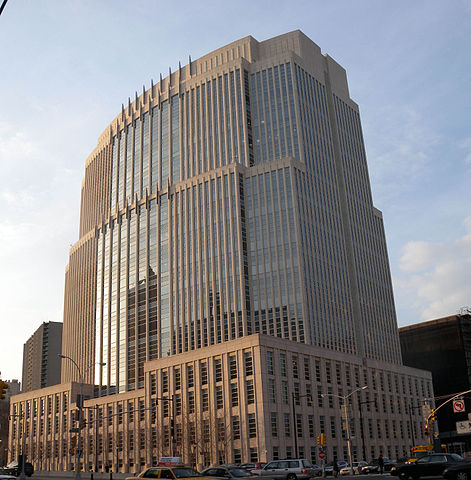 The judges in state courts are mostly elected, and in some cases are appointed. These appointments can be for a lifetime or for a specific period of years. Sometimes a combination of these proceedings is followed by the people to choose judges at the state level.

What are Federal Courts? 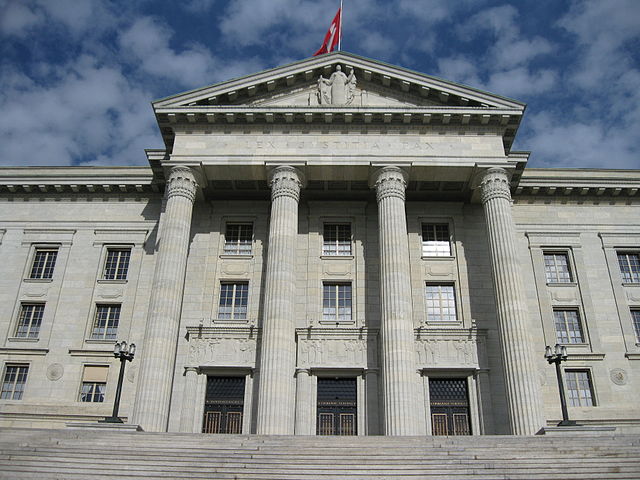 What is the difference between State and Federal Courts?

• Just as there is a system of governance in the form of state legislatures and federal government, there is also a bifurcation in terms of judiciary. Judiciary is divided into courts at state level and courts at the federal level.

• State and Federal Courts differ in their jurisdiction, the nature and number of cases heard at the state and federal level, appointment of judges, etc. In general, criminal cases, injury cases, family law cases, and contract cases are heard in state courts. On the other hand, cases that deal with the constitutionality of a law, cases involving laws and treaties of the government, cases involving congressmen and ministers, disputes between states and between state and federation, etc. are examples of cases heard at the federal level.

• The judges at the state level are mostly elected, and sometimes appointed. On the other hand, justices in federal courts are mostly nominated by the President, and their nomination has to be ratified by the senators.

• When it comes to removing a judge, for a Federal judge you have to pass an impeachment in the Parliament. For a state judge, depending on the state, different procedures are taken. These procedures can include impeachment at the state level, decision of the Supreme Court, etc.

Difference Between Venue and Jurisdiction

Difference Between Summary and Indictable Offences 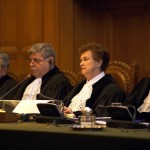