States in India have historic links with adjacent states and have existed for long time, though there have been minor changes in geographies of states because of reorganization along linguistic lines in 1956. On the other hand, union territories are areas that can at best be considered French and Portuguese colonies as these two were the ruling powers before British took control of the whole of India. Even at the peak of British influence, union territories had French or Portuguese influence, which is bet exemplified in the case of union territory of Goa, which got independence from Portuguese control in 1962, whereas rest of India got independence from British rule in 1947.

Difference Between NCR and NCT 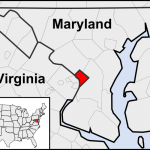 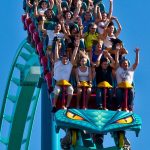 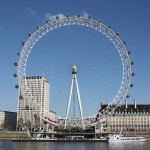 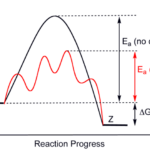