What is State Function

A state function depends on three things: the property, initial value and final value. Enthalpy is a state function. It can be given as a mathematical expression as given below.

In which, t1 is the final state, t0 is the initial state and h is the enthalpy of the system.

What is Path Function?

The internal energy is given by the following equation:

What are the Similarities Between State Function and Path Function?

What is the Difference Between State Function and Path Function?

Difference Between Order of Reaction and Molecularity 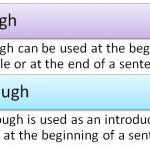 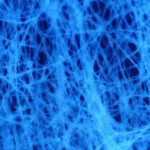 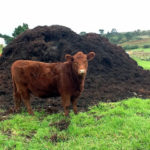