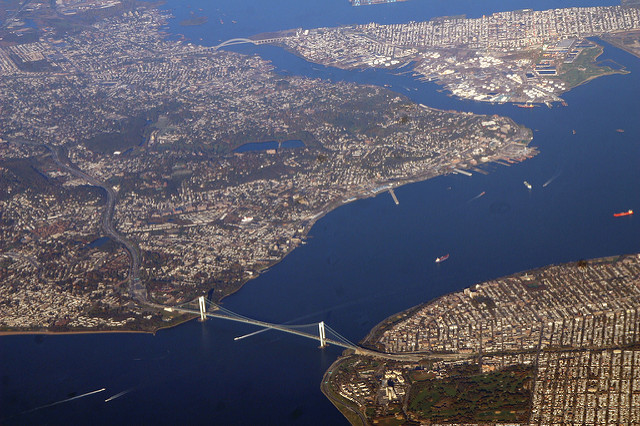 Long Island, an island on the East Coast, makes up the southeastern-most part of New York state in the USA.  Long Island begins at New York Harbor, only 0.56Km from Manhattan and extends eastwards into the Atlantic Ocean. Atlantic ocean is its boundary to the south and east. It is separated from the mainland on the north by the Long Island Sound.

Long Island is the largest and the longest island in the contiguous United States, with an area of 3,629 km². It is also the most populated island in any U.S. state or territory. Majority of New York City residents live on Long Island. Thus, it has a great cultural and ethnic diversity.  This area also has a rich cultural history.

What is the Difference Between Staten Island and Long Island?

Difference Between Governor and Senator 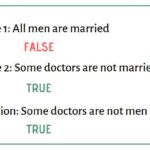 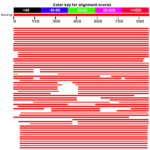 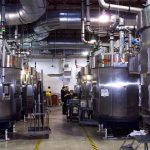