A state can be described as an organised community that exists under a government. They can be sovereign while others may be subjected to hegemony or external sovereignty. States can also refer to federated states that form a federal union which is the sovereign state.

The history of a state runs back to about 5,500 years ago when the civilisation took on a rapid growth in inventing cities, writing and religion. The modern nation-state, however, is the predominant form of state which people are subject to. Max Webber describes the state as a political organisation that consists of a centralised government maintaining a monopoly of the legitimate use of force within a certain area. However, according to Ian Brownlie, in order for a certain entity to be recognised as a state, one has to possess (a) a defined territory, (b) a permanent population, (c) an effective government, and (d) independence, or the right to enter into relations with other states while also being recognised legally as a state by the international society. 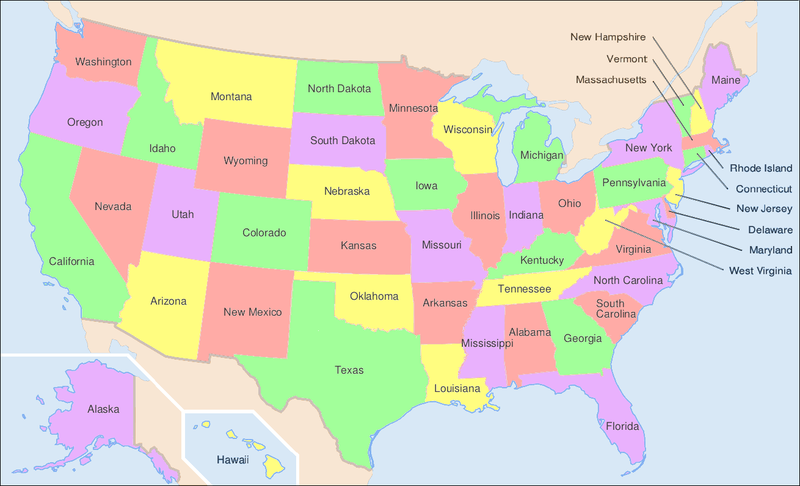 What is a Territory?

Territories can be defined as geographic and political country subdivisions that are used by countries in the world today as well as in the past. They can be incorporated or unincorporated while also being organised or disorganised. However, the territory that is in popular use is a kind of an organised, incorporated territory. It consists of elected governors and legislatures and yet, citizens are not capable of voting in national elections. They only possess a non-voting representative in the national legislature. An unorganized, unincorporated territory, however, is an area that is claimed by a national government, but where nobody lives. Several examples may be coastal waters or airspace. 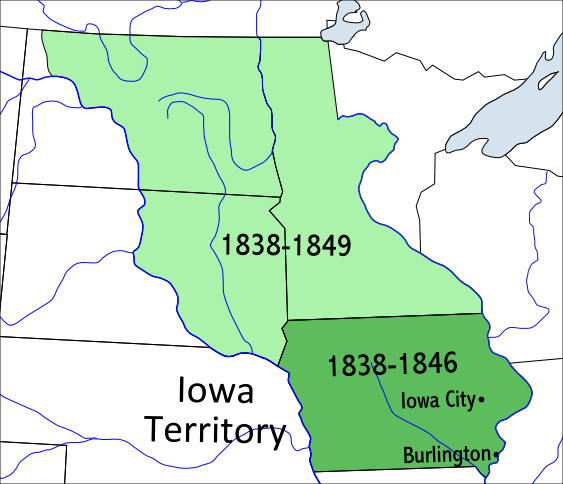 What is the difference between States and Territories?

• When a country expands its borders, the new area gained is usually referred to as a territory.

• A territory can even be coastal waters or airspace. A state cannot be these things while it can incorporate these phenomena.

Difference Between Province and Territory

Difference Between Commonwealth and State 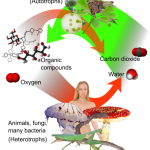 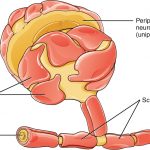 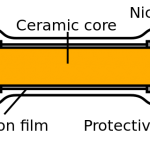