A group of diseases which are spread by sexual intercourse are called STD. Syphilis, Gonorrhoea, Chlamydia are common examples. The STD is also called VD (venereal diseases). The infection can be transmitted from one infected person to another by sexual contact. The STDs are more common in sexually active people, especially among the commercial sexual workers and their customers. The STD can be combination of infections. Usually if a person got gonorrhoea, it’s very likely to have other STD infection (like syphilis). The homosexuals have more chance of getting STDs. The IV drug addicts and the people that practise unsafe sex (sex with an unknown person without a protection method like condom).

AIDS also mainly transmitted by sexual relationship, though blood also can transmit HIV, the virus causing AIDS. AIDS is the disease condition manifest years after HIV infection. The immune system is affected by the virus. Immune system is the protective mechanism against the harmful infections and organisms. When it is defected, the infections spread very quickly and even a non virulent organism can cause infection. AIDS patients usually die because of the other infections.

The common STDs are bacterial, but AIDS is caused by HIV (Virus)

Most of the STDs are now treatable. They are less severe and usually not life threatening. But AIDS is a killer disease, which still do not have a curative treatment.

Practising safe sex will reduce being affected by STD and AIDS. Safe sex practises include one to one (only husband and wife), using condoms (barrier/protection methods) etc. 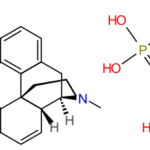 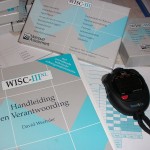 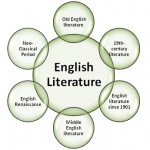