Difference between stem cells and normal cells can be explained in terms of their structure and functions. Cell is the basic form of life. From single-celled organisms to very complex multicellular organisms, cell serves as the functional and structural unit. In a multicellular organism, there are different types of cells such as red blood cells, neurons, bone marrow cells, etc. As soon as the fertilization is completed, cells start to divide into millions of cells to form the shape of the organism. There are two major types of cells that are present in these organisms (especially, in mammals). They are stem cells and normal cells (specialized cells). However, in a single celled organism, there is no differentiation. This article will compare stem cells and normal cells by first explaining the structure and functions of each cell.

What are Stem cells? 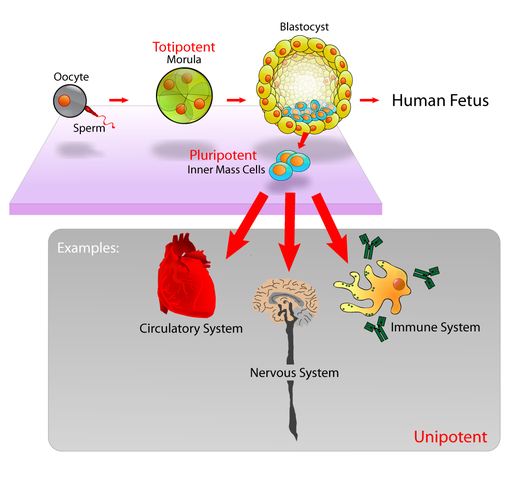 There are several places in the body where stem cells are found such as bone marrow, adipose tissue, etc. Stem cells are used in cancer and organ transplant therapies and lot of scientists are involved in these. Normal cells also can be induced to have stem cells abilities.

What are Normal cells?

Normal cells are the cells that have been differentiated to perform a special function in a localized area in the body. Human body contains about 40 trillion cells and almost all of them are normal cells. Every organ is composed of cells. However, the structure and function differ. Normal cells do not have the ability to differentiate into other types. They are simply unable to give rise to another type of cell. But, most of them are able to divide mitotically. You would think that every normal cell can undergo mitosis, but there are cells that do not undergo mitosis (Ex: – neurons). Some will divide by meiosis (Ex: – Egg and Sperm mother cells). Normal cells such as blood cells have a short life span (about 2-3 months) whereas neurons have a longer life span (almost same as the human life). Unlike stem cells, normal cells are found everywhere and the shape is also different. Although every stem cell has a nucleus normal cells like red blood cells do not contain a nucleus. 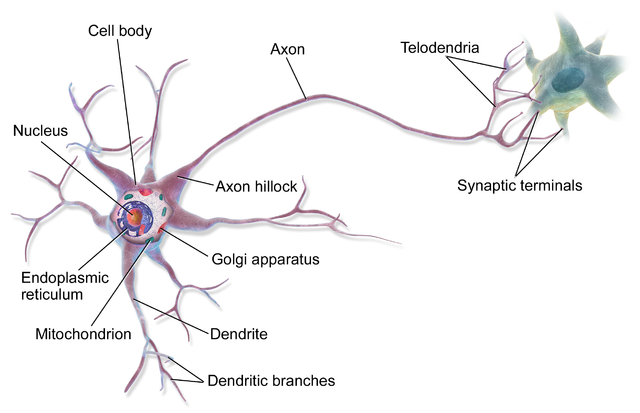 What is the difference between Stem Cells and Normal Cells?

• All the stem cells have the ability to differentiate into normal cells whereas normal cells usually do not have this ability or the reverse is not true.

• Only function that stem cells do is dividing in order to differentiate into other types of cells whereas normal cells have various functions.

• Stem cells do not undergo meiosis whereas some normal cells do.

• Majority of the cells present in the early embryonic fetus (blastocyst) are mostly stem cells whereas with the development these cells will be outnumbered by normal cells.

• Stem cells lie at the beginning of the cell lineages whereas normal cells always lie at the end of the lineages.

• Life span of a stem cell is generally average when compared to normal cells some of which have shorter and very long life spans.

• Both cells can be cancerous cells, but stem cells have the potency. 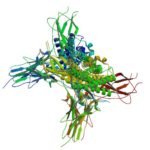 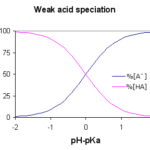