Both stomach flu and food poisoning are diseases that result in similar symptoms though there is a difference between them based on the cause of the disease. The key difference between them is that, Stomach flu or viral gastroenteritis results from the infection of the gastrointestinal tract by a virus such as Rota virus while food poisoning is most commonly caused by ingestion of contaminated food that contain infectious organisms, bacteria toxins (like E. coli), viruses, or parasites.

What is Stomach Flu?

Stomach flu or viral gastroenteritis is caused by a virus which infect the gastrointestinal (GI) tract. This virus is transmitted by coming into contact with infected person  or by touching something the patient has touched. This virus can also be passed through contaminated food or water. It causes below symptoms in an affected person.

Commonly, children get this infection and adults can get the infection during an outbreak. 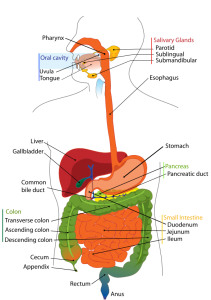 Food poisoning outbreak can occur when a group of people have taken the contaminated food from a common source. Symptoms can be repeated with an extended delay in between, because even if infected food was purged from the stomach in the first bout, microbes (if applicable) can pass through the stomach into the intestine via cells lining the intestinal walls and start to reproduce. Some forms of microbes stay in the intestine, some produce a toxin that is absorbed into the bloodstream, and some can directly invade deeper body tissues (e.g. Salmonella food poisoning). 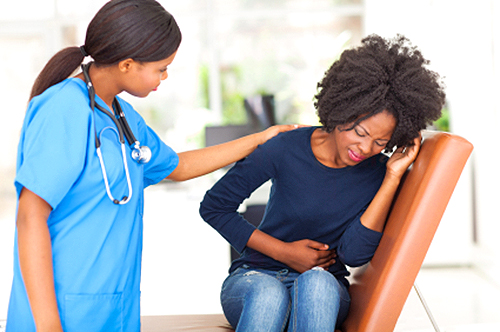 What is the difference between Stomach Flu and Food Poisoning?

Food Poisoning: Food poisoning is an illness caused by bacteria or other toxins in food, generally characterized by vomiting and diarrhea.

Stomach flu: Stomach flu is caused by the infection of the GI tract, and the symptoms emerge one to two days after exposure to the virus and usually last for one- two days, however, in some cases, can last for up to 10 days.

Food Poisoning: As the food poisoning is caused by already formed toxins the symptoms can show up within hours of eating contaminated food most of the times, however, exposure to certain contaminants may not cause symptoms until a few weeks later. Illness lasts from one- 10 days.

Stomach flu: With stomach flu, dehydration is the commonest complication.

Food Poisoning: With food poisoning dehydration is less common.  Exposure to certain types of bacteria may be fatal to unborn babies. Certain strains of E. coli may cause kidney failure.

Stomach flu: In stomach flu, correction of the dehydration is the most important strategy in the management.

Stomach flu: Coming in contact with an infected person or anything he or she has touched should be avoided. Hands should be washed thoroughly and often, especially before you eat and after you use machines at the gym. Sharing of personal items like cups, utensils, or towels should be avoided.

Difference Between Stomach Flu and Flu

Difference Between Flu and Food Poisoning 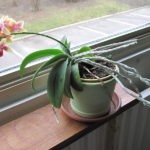