A mutation is an alteration of the nucleotide sequence of DNA. A gene has a specific nucleotide sequence. Gene mutations can alter the genetic information hidden within its nucleotide sequence. The size of the mutation may vary from a single base change to a large fragment of a chromosome that contains multiple genes. Mutations occur due to various reasons. Some of the major reasons are mistakes occurring during the DNA copying in cell division, exposure to ionizing radiation, exposure to chemicals called mutagens and viral infections. Mutations are necessary for evolutions. Most mutations are harmless. Some mutations are heritable, affecting further descendants, while some mutations affect only the individual that carries them.

What are Substitution Mutations? 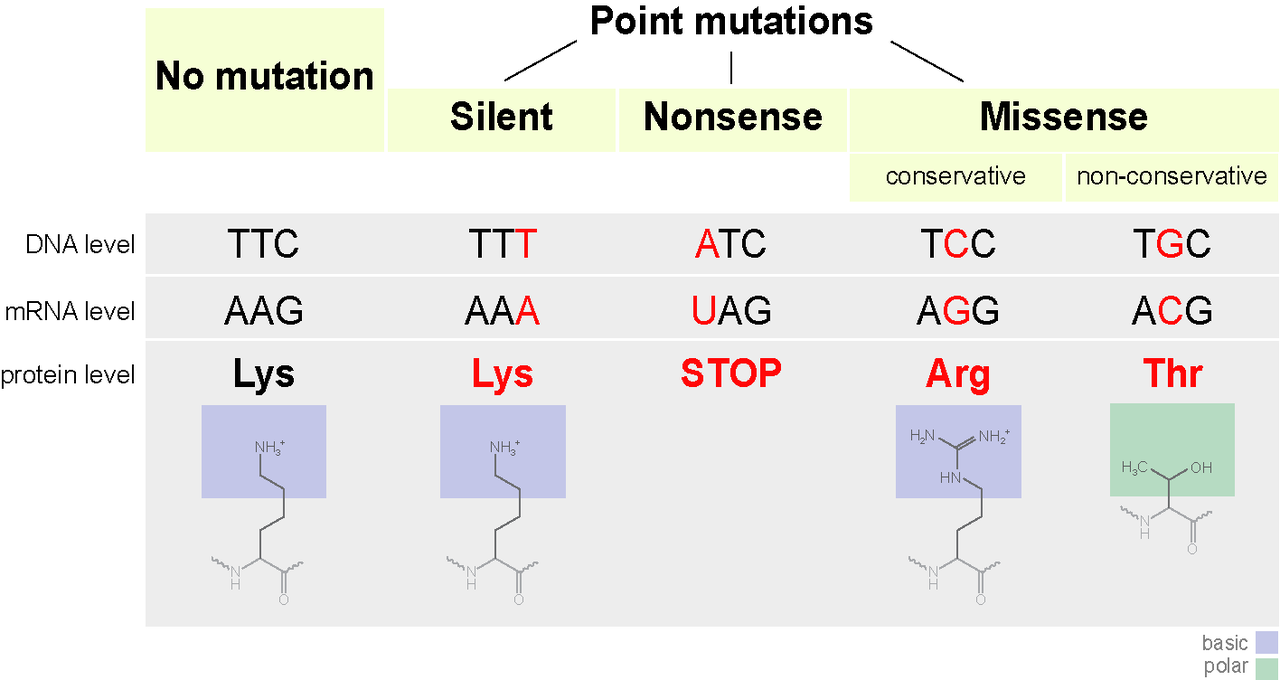 What are Insertion Mutations? 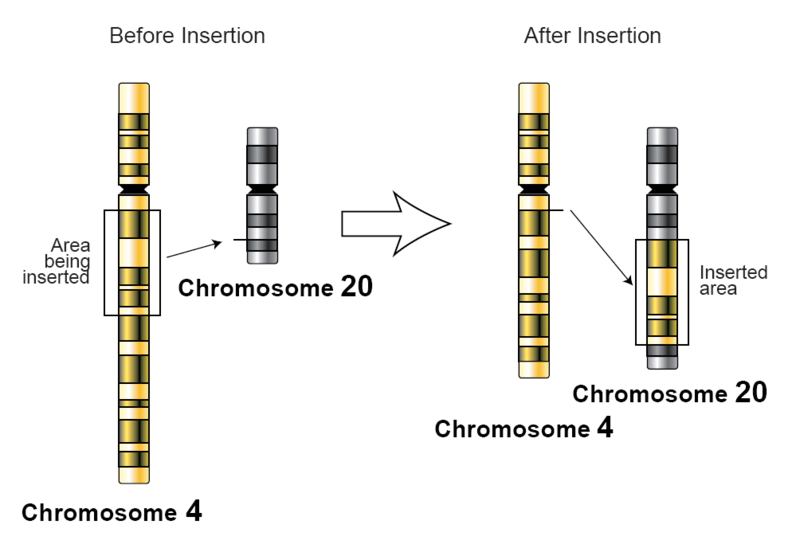 What are Deletion Mutations? 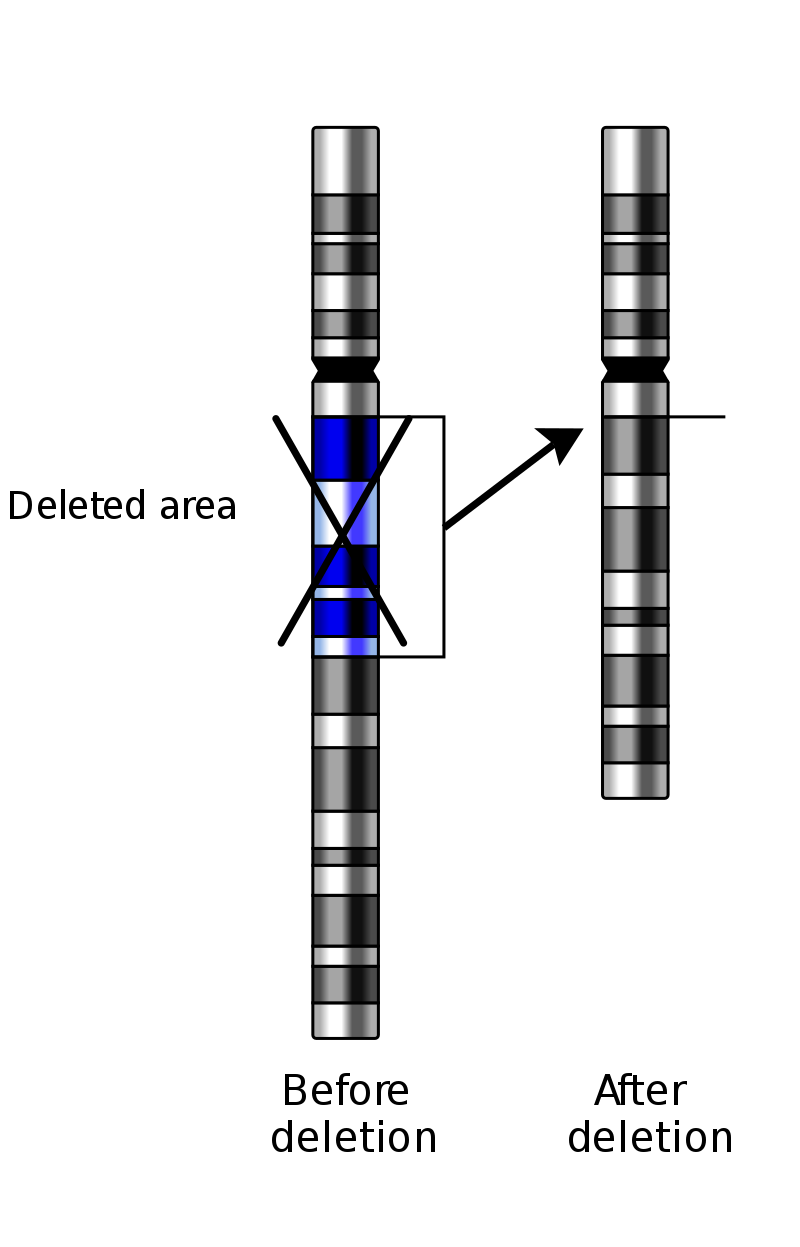 Deletion mutations can be harmful or harmless. Basically, two factors determine the effect of the deletion mutation: where it happened and how many nucleotides are deleted. Generally, a single base pair deletion shifts the entire gene. It leads to a frameshift mutation which changes all of the original triplet codons producing a completely non-functional gene. Three or more nucleotides removing from a gene can result in a different amino acid sequence producing functional defects in the final protein. Some genetic diseases caused due to deletion mutations are male infertility, Duchenne muscular dystrophy, cystic fibrosis, Cri du chat syndrome and spinal muscular atrophy.

What are the Similarities Between Substitution Insertion and Deletion Mutations?

What is the Difference Between Substitution Insertion and Deletion Mutations?

Below is a summary of the difference between substitution insertion and deletion mutations in tabular form for side by side comparison. 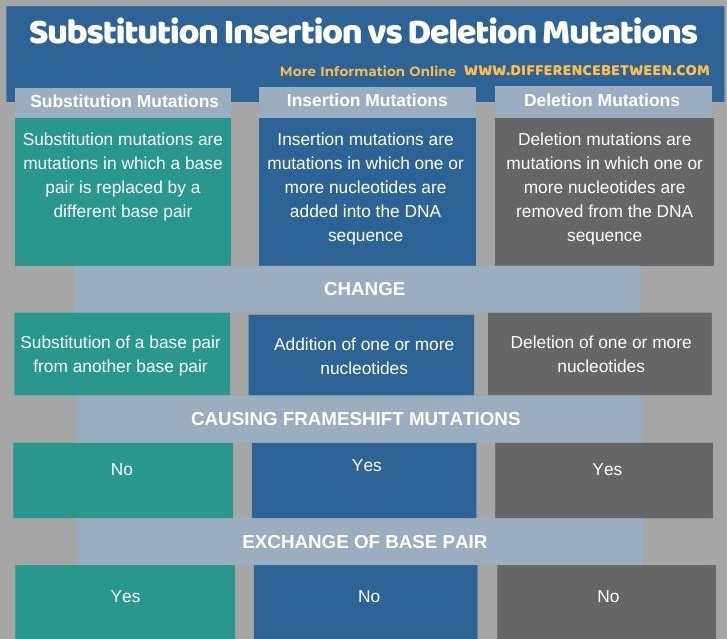 Difference Between Plasmid and Episome 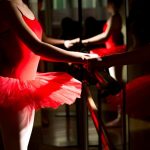 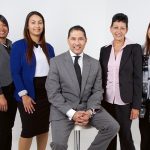 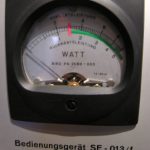 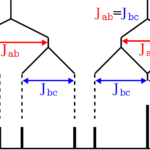 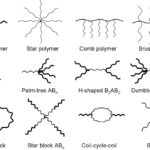