Summons and subpoena are legal terms that are used with some difference, and this article is an attempt to identify that difference between summons and subpoena. Briefly, subpoena is a writ or a court order, which orders a person to appear in the court on a specific day. Summons, on the other hand, is an order or mainly an official notice of a lawsuit. Once a person gets a subpoena, he/she has to attend the court on a specific day and unless they appear in the court, they may be punished by the law. Summons gives the message to a particular person that he/she has been sued by the defendant.

What is a Subpoena?

Subpoena is a court order or a writ sent to a person, ordering him/her to go to a deposition, give evidence or documents relating to a case to the plaintiff. That means if somebody needs a person to give a deposition, to get evidence from him/her or from any other person who might not be related to the lawsuit, a subpoena can be sent to the particular person indicating the need. Subpoena includes a penalty if not reported to the courts too.

Subpoenas can be collected from the office of the court’s clerk. Usually, subpoenas are sent by the clerk him/herself. In the form, there are details about the name of the case, name and the address of the witness, and the court address where the testimony will be held, etc. It is important to keep a copy of the subpoena, which is sent because later on they might be needed during the trial of the case. However, it is punishable to boycott a subpoena and a person could be put in jail or charged with a lot of money if ignored.

What is a Summons?

Summons is an official notice of a lawsuit. When a person files a case against somebody or a company, the latter party should be notified regarding the matter. Summons is sent for this purpose. One can officially tell another person that he/she is being sued by sending a summons. Summons indicate when a particular person should appear in the courts and also whether he/she should respond in writing to the court or the opposing party.

Unlike with a subpoena, a person may ignore the summons and stay without appearing in the courts on a particular day. What happens here is that the opposite party will get a higher chance of winning and the person who ignores the summons is likely to lose. Therefore, if a person pays no attention to the summons, he/she may have to accept the final decision given by the court, whether it is fair or not. 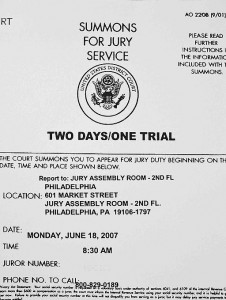 What is the difference between Summons and Subpoena?

When we look at both terms together, we see some similarities as well as differences. Both cases are related to lawsuits. They call or give orders to people to appear in the courts on a particular day. Both subpoena and summons should not be ignored and there may be punishments as well.

• When we think of the differences, we see that the subpoena is more powerful than summons and even though a person can ignore of a summons, nobody can ignore a subpoena.

• Even if a person does not respond to a summons, that might not be a series offence in the courts.

• However, if a person ignores a subpoena, he/she can be charged or sometimes they may be put into the jail as well.

• However, nobody should take summons or subpoena lightly and all should work according to the orders given by the law.

Difference Between Judgment and Order 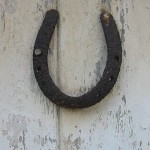 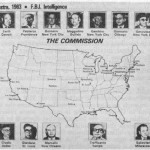 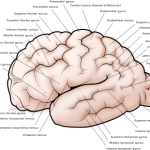