The key difference between Surface Pro 4 and iPad Pro is, Surface Pro 4 is mainly a laptop equivalent whereas iPad Pro is mainly a tablet replacement.  Many people are moving towards devices that can perform as a laptop as well as a tablet at the same time and the market for these types of devices is expanding. Many companies are competing to provide the users the best devices and Microsoft Surface Pro and iPad Pro are not exceptions to this.

The successor of Surface pro 3 was unveiled in a Hardware event held in New York recently. There have been many noteworthy improvements made in the Surface Pro 3 compared with the surface Pro 4. It carries more power and is thinner and lighter at the same time. It will emerge as one of the top contenders in the league of hybrid devices where it can be used as a laptop as well as a tablet at the same time. It has taken a bit of time in releasing the Surface Pro 4 after the release of the Surface Pro 3, while many other such hybrid device like iPad Pro by Apple, Lenovo’s Idea pad Miix have been released recently. This will undoubtedly redefine how laptops will be used in the future.

The design of the Surface Pro 4 has seen a partial transformation. The device can be purchased in two flavors according to Microsoft. The Surface Pro 4 can be bought in configurations that include Intel’s Core I5 and Core i7, which can be accompanied by a lower or higher storage or RAM. The device comes with 1TB SSD storage. The pricing of the device is yet to be unveiled. Another key feature is the fact that there are many configurations to choose from, which can be according to the budget and the power requirement of the user.

The processors that power the device are Core M, Core i5 and Core i7 processors produced by Intel. With these chips included, the RAM and storage can be customized up to 4GB, 16GB, 128GB, and 1TB respectively.

The Display has seen a size increase to 12.3 inches by slimming down the bezels of the device. The footprint of the device has not changed but now the display is able to provide more visual room for its applications. The Windows button has been removed in order to make way for the larger display.  The Surface Pro 3 has a resolution of 2160 × 1440 pixels, whereas the resolution of the Surface Pro 4 has seen an upgrade of 2736 × 1824 pixels. The Surface Pro 3 had a pixel density of 216. The pixel density of the new device is 267 ppi.  The aspect ratio of the device is 3:2, which is able to provide additional vertical space compared with traditionally used aspect ratios.

The battery life of the Surface Pro 4 can be extended up to nine hours with a standard configuration of the device.

The accessories that support the Surface Pro 4 device are made in a way that both go hand in hand with each other. There were problems with the previous Type cover that came with the device, so Microsoft had to change the Type cover altogether. But the Type cover has been redefined in a way to make the device and the accessory more compatible. The new Type cover comes with mechanical keys which are punchy and more responsive rather than the squishy flat keys which came with the previous versions. The dock has been made better compared with previous versions; The Type pad also comes with a trackpad which is 40 % larger and uses Precision TouchPad Technology and is made of glass. According to Microsoft, it provides one of the best typing and tracking experience for any keyboard yet.

The surface pen does not need a stylus loop now but latches on to the left of the Surface Pro thanks to a magnetic strip. The pen also comes with a function button and an eraser on top of the pen which is used to erase the strokes on the screen. When the eraser button is clicked once Microsoft OneNote is instantly launched while a double click of the eraser button transfers a screen shot onto one note which can be easily edited using the Surface Pen. With the upgraded Surface Pen, it is easy to take notes, draw and draft. Another feature of the Surface Pen is, it is pressure sensitive to 1024 levels. It is further powered by pixel sense which is boasted by Microsoft as the thinnest optical stack ever produced to provide the user with a great sketching experience. The pressure sensitivity works well by analyzing pressure levels and translating them to thinner a thicker strokes. 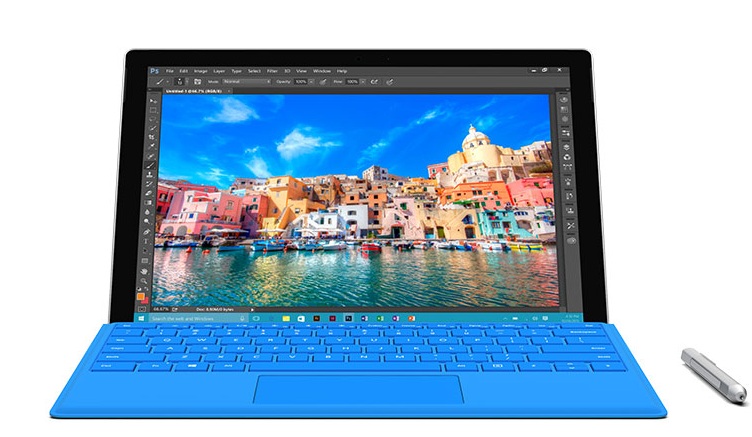 It was rumored for quite some time that Apple is going to make a super-sized iPad. The iPad Pro is the super-sized giant that all of us have been waiting for. It has a large 12.9-inch screen which is accompanied by a pencil and a keyboard that can be plugged in. This device is considered to be able to support all kinds of people from spreadsheet related workers to engineers and medical personnel. This is due to the fact that device is having a variety of features like split screen, additional processing power and the creative touch provided by the pen.

The iPad has an aluminum matte finish and comes in three colors to choose from, silver space gray and Gold. At the bottom of the iPad, the volume and Lightning Ports are situated as usual.

A smart keyboard connector is now in place to support the optional keyboard. The keyboard can be held up using a flap on the keyboard accessory. Other similar keyboards are capable of settling in various angles, but the iPad pro can only be set up in one angle. This is due the retina display being able to support wide viewing angles. The keyboard seems really comfortable and although it has flat buttons.  There is a cloth cover over the keyboard which gives it somewhat a waterproof quality.

The pencil has a glossy finish and is white in color. As its name suggests, it looks like a pencil. Using this pencil on the iPad will feel just like writing on a paper.

The accuracy of the pencil is good, and the shades will show a difference when using the pencil head on or when using the sides of the pencil head. The pencil is also pressure-sensitive like other similar products giving different strokes according to the pressure applied on the pencil. In addition to these strokes, there are other features that can be used with the pencil. The Office version which has been tailor-made for the iPad has been developed to the advantage of these features. The pencil can be used for a variety of tasks like copying and pasting, selecting a range and highlighting. With the support rendered with iOS which enable split screen view, the pencil can be used conveniently to copy from one application and paste it on to another application with ease.

Apps will get an update to support the pencil, but no iPad Pro specific apps will be developed. The apps have to support in some way to take advantage of the features provided by the new pencil.

The iPad Pro has been powered by the new A9X processor which is said to be more powerful as well as efficient, helping applications to perform in a smooth and responsive manner.

The combination of the apps and the large screen, keyboard and pencil, will provide the user with an exquisite opportunity to do whatever he wants on the device. 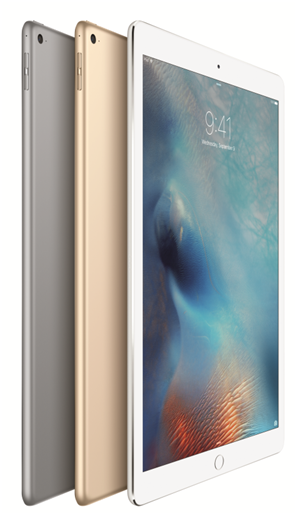 What is the difference between Surface Pro 4 and iPad Pro?

Features and Specifications of Surface Pro 4 and iPad Pro

Surface Pro 4: The Microsoft Surface Pro 4 is made using silvery magnesium body. The keyboard is attached using a magnetic hinge

Apple iPad Pro: Apple iPad Pro is made up of aluminum. It uses a small connector to pass power and data, and this is attached to the keyboard.

The iPad Pro has a lager display comparatively and is light as well as slimmer which gives it the edge over the Surface Pro.

Surface Pro 4: The Microsoft Surface Pro 4 can house processors of Core M3, Core i5 and Core i3, and the memory can be expanded from 4GB to 16 GB.

Apple iPad Pro:  Apple’s iPad Pro has the new A9X processor which can clock speeds of 2.25GHz and house a memory of 4GB.

Surface Pro 4: Microsoft Surface Pro 4 has a display size of 12.3 inches which has a resolution of 267 pixels per inch.

The iPad Pro will provide more room and be great for web browsing and general work with its aspect ratio of 4:3 and the Microsoft Surface Pro 4 will provide a great movie experience utilizing the addition space due to the 3:2 aspect ratio.

The higher storage devices are more expensive, but only Microsoft Surface Pro is able to provide it if it is needed

Apple iPad Pro:  iPad, Pro supports a newer Bluetooth 4.2, and LTE, which can make the device work without a Wi-fi connection. It can accommodate a lightning connector for faster data rates and charging.

Apple iPad Pro:  the iPad Pro is able to last for 10 hours.

This will depend on the use, and the iPad Pro may be able to last longer and be more portable. The weight difference between both the devices is negligible.

It ultimately boils down to preference.

Apple iPad Pro:  The Apple Pencil will last for 12 hours which needs to be recharged afterward using the lightning connector on it. It is a good choice for note taking and sketching but lacks the versatility provided with the Microsoft surface Pro which is better.

The Microsoft Surface Pro is valued for money with many additional features compared with the iPad Pro.

iPad Pro would be the ideal choice for those who prefer a tablet, while Microsoft Surface Pro 4 will be ideal for those who seek a laptop replacement. From a value for money point of view, the Surface Pro 4 will have the upper hand. The only problem with the surface Pro 4 is, it does not support LTE. It is noteworthy that Microsoft has made great strides in producing such a two in one device which is able to provide the user with a lot of options. 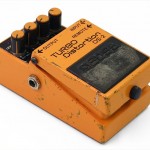 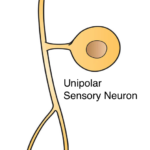 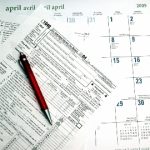 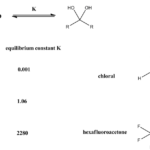