In this article, the difference between Swiss German and German language is discussed with ample information. If you consider the country, Switzerland, it is a European country with much scenic beauty. It is actually a land locked country which is bordered all around by other countries. If one pay attention to these borders one can see that from South Switzerland is bordered by Italy, from West by France, from North by Germany, from East by Austria and Liechtenstein. Due to these neighbouring countries the official languages spoken in Switzerland are German, French, Italian and Romansh. Swiss German is the language spoken in Switzerland with the Alemannic dialect.

What is Swiss German Language?

The language is also spoken by a number of people in the Alpine community in Northern parts of Italy. Alemannic dialects, also, sometimes are mixed with the Swiss German. Mostly the dialects of Liechtenstein and the Vorarlberg of Austria are mixed with the Swiss German language. There is no unification in the Swiss German language. The language, most of the times, is distributed into Low, High and Highest Swiss German. There is a wide variety of these languages that are spoken in areas outside Switzerland as well as inside. The dialect of Swiss German makes a group, the reason behind which is the use of spoken language is unrestricted in different situations of everyday life. Use of the Alemannic dialect of Swiss German in a number of other countries is restricted and there are countries where usage of this language and dialect is in danger. Swiss Standard German and Swiss German are two different dialects which are used in different portions of Switzerland.

What is German Language?

German language is a language of the Western parts of Germany which is closely associated with Dutch language as well as the English Language. German language is spoken by almost a hundred million native speakers across the country. German is classified as one of the major languages which is spoken in the world and is the most widely used language in European Union as first language. 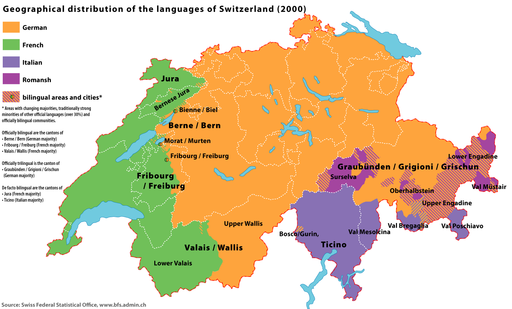 What is the difference between Swiss German and German Language?

• The Swiss German has got no genitive case; however, there are a number of dialects that have a possessive genitive. In the place of genitive cases, there are two constructions that are possession and possessor.

• Second, is the usage of dative of possessor with possessive pronoun that refers to the possessor and the possession.

• On the other hand, the German language has got one of the four cases which are nominative, dative, accusative and genitive, unlike the Swiss German Language.

• The order of verb placed in a certain group is variable in each and every group as compared to the German language where these verb groups are repeated in the same order.

• Also, the German language makes use of any of three genders that are neuter, masculine or feminine however this use is not found in the Swiss German language.

Difference Between Scottish and Irish 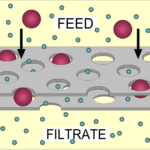 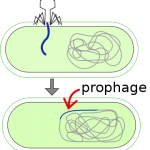