Switzerland and New Zealand are two countries that show some difference between them when it comes to their location, climate, population, living conditions, form of government, culture and the like. They are both beautiful countries too. In the recent times, New Zealand is much spoken of as it is where the Hobbit movies were filmed by the famous director, Peter Jackson. Switzerland is always famous for its watches as well as chocolate. Also, Switzerland is an important country as many headquarters of various organizations are situated in Switzerland. Also, Swiss banks are famous for their confidentiality about customer information.

Furthermore, Switzerland occupies a total area of about 15, 940 square miles. The population in Switzerland is about 8,183, 800 (est. 2014). The country of Switzerland is characterized by the temperate type of climate. Glacial conditions exist on mountain tops. You would find Mediterranean climate in the southern part of the country.

Switzerland is the home of many important figures in literature, art, architecture, music and sciences such as Jean-Jacques Rousseau, who was an influential philosopher.

Switzerland is just not a beautiful country. It is a country with people, who love the environment. 14.8% of Switzerland’s surface is covered with parks of national significance, which help enhance and maintain natural habitats and especially beautiful landscapes. According to reports, Swiss are a nation of recyclers. 94% of old glass and 81% of PET containers are sent to special collection points by these citizens, without putting them to their household bins. Numerous studies have shown that Switzerland belongs to the world-best category when it comes to sustainability.

It is important to note that New Zealand underwent major economic changes during the 1980s. It has now become a liberalized free-trade economy. It is interesting to note that developed market economy prevails in the country of New Zealand. The country has been a chief producer of marine mammals, gold, flax and native timber. It is also one of the chief producers of agricultural products. Trade flourishes in the country.

New Zealand is a seat of art and culture. It is a well-known fact that the music of the country is influenced by country, jazz and hip hop types of music. 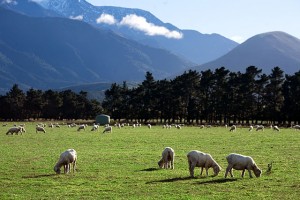 What is the difference between Switzerland and New Zealand?

• Switzerland is a land-locked country situated in Europe while New Zealand is an island nation in the south-western Pacific Ocean.

• Government in Switzerland is federal multi-party directorial republic with elements of direct democracy while government in New Zealand is unitary parliamentary constitutional monarchy.

• Switzerland has a temperate climate while New Zealand has a mild, temperate and mainly maritime climate.

• Both countries are seats for art and culture.

Difference Between Country and Continent 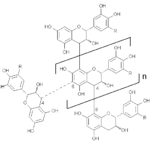 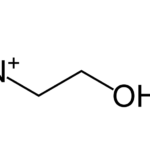 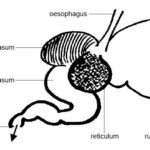