The key difference between symbiosis and mutualism is that symbiosis is an association that exists between two or more species living together while mutualism is a type of symbiosis which is beneficial for both parties in the relationship.

Plants are photoautotrophic organisms. They produce their own food by capturing energy from sunlight and carrying out photosynthesis. Moreover, certain plants are capable of forming non-photosynthetic modes of nutrition. They form different types of relationships with other organisms, such as fungi, bacteria, etc. Symbiosis is the main type of relationship in which two or more species live together. A symbiotic relationship has three different types as mutualism, commensalism and parasitism. This article focuses mainly on the difference between symbiosis and mutualism.

1. Overview and Key Difference
2. What is Symbiosis
3. What is Mutualism
4. Similarities Between Symbiosis and Mutualism
5. Side by Side Comparison – Symbiosis vs Mutualism in Tabular Form
6. Summary

Symbiotic associations are associations between two or more species that live together. There are 3 types of symbiotic associations. These are mutualism, commensalism and parasitism. Mutualism is beneficial for both parties in the association. Commensalism is a relationship which is beneficial only for one party, but it does not cause harm to the second party. Orchids growing as epiphytes are a good example for commensalism. They grow on tall trees to get sunlight and obtain mineral nutrients from the barks of the host trees. Another good example is Dendrobium.

Furthermore, parasitism is an association between a parasite and a host. Parasitism provides benefits for the parasite at the expenses of the host. The parasite lives inside or on the surface of the host deriving nutrients. While absorbing nutrients, parasite harms the host by damaging the host tissues and ultimately causing disease or death of the host. 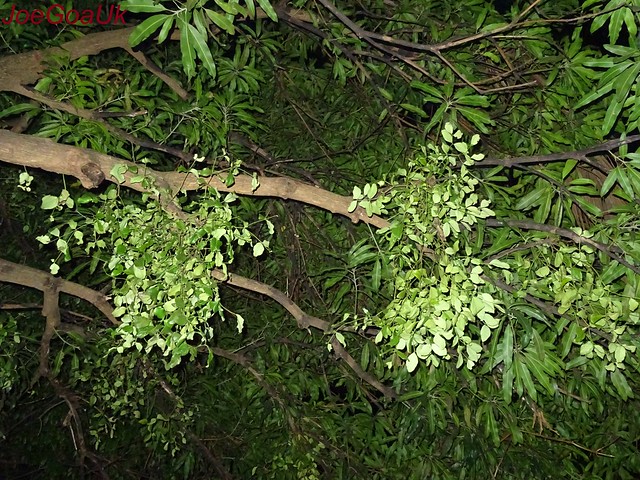 Mutualism is one of the three types of symbiotic relationship. In this relationship, both parties benefit from each other. There are a lot of examples of mutualism. One such mutual association is the mycorrhizal association that exists between roots of higher plants and a fungus. The fungus helps the plant to absorb water and minerals. On the other hand, the higher plant provides nutrients/organic food to the fungus. Mutualism exists in root nodules as well. This association is between legume plants and Rhizobium bacteria. The legume plant obtains fixed nitrogen from the Rhizobium while the bacterium obtains organic food from the legume plant. 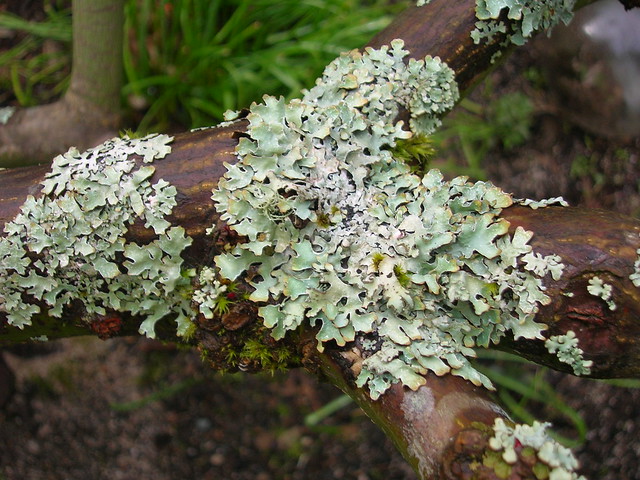 In the coralloid root, the mutual association is between the root of Cycas and Anabaena, which is a cyanobacterium. The plant receives nitrogen since Anabaena is a nitrogen-fixing cyanobacterium. Anabaena receives protection and nutrients from the plant. Thus, both plant and bacterium benefit from their association. Another example of mutual relationship is the association that occurs between Azolla leaf and Anabaena. Similar to the previous case, the plant obtains fixed nitrogen due to the presence of cyanobacterium, and the cyanobacterium obtains protection and shelter from the plant. Another popular mutual relationship is lichens. Here, the association is between green algae and fungus. The algae receive protection against desiccation while the fungus obtains organic food due to the presence of green algae.

What are the Similarities Between Symbiosis and Mutualism?

What is the Difference Between Symbiosis and Mutualism? 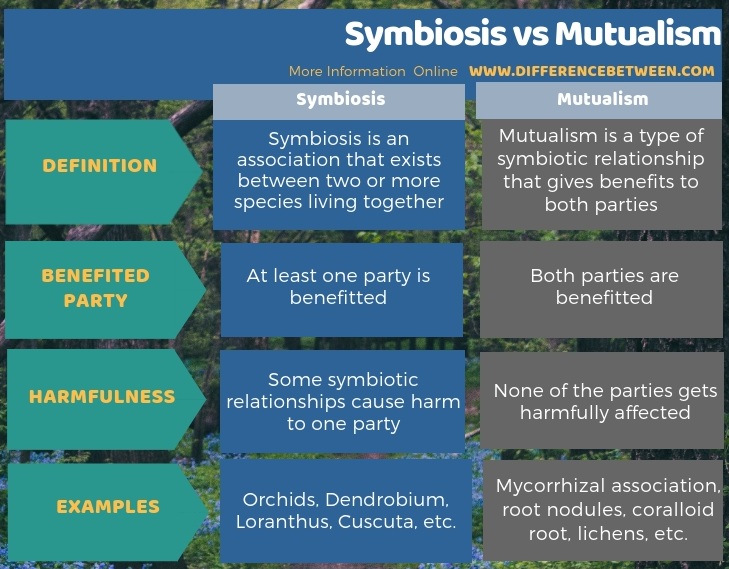 Difference Between Osmosis and Dialysis 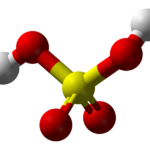 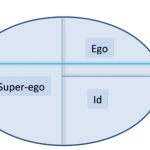 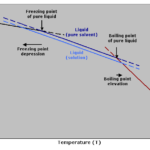