Talmud and Torah are two words between which a key difference can be understood. Let us approach this in the following manner. Judaism is an ancient Abrahamic religion like Christianity. It is intriguing for non-Jews as they do not know much about it. It is a religion that is full of sacred books and texts. There are many words describing these sacred books and texts that can be very confusing for the outsiders. These terms include Torah, Talmud, and Tanakh etc. There are similarities between Torah and Talmud but also differences that will be highlighted in this article.

Talmud is a term that refers to the commentary that was made by rabbis for several centuries upon Hebrew Bible, in particular the Torah. It also refers to the oral component of Torah that is in the written form called as Talmud. Thus, Talmud is in a sense meaning of the scriptures as to how to interpret and apply the scriptures in life. Oral Torah was given to Moses by God, and Moses spread the word of God among others. Oral Torah remained oral for many centuries, but it was finally written and compiled into textual form in the 2nd century. This document was called Mishnah. There was another compilation in the 5th century that was called Gemara. Together, the two documents are referred to as Talmud.

Torah is the part of the bible used by Jews for centuries. It is the central part of Jewish Bible and consists of five books that are called five books of Moses. It was after their mass exodus from Egypt that God chose Moses to give him the divine knowledge in the form of Torah. Moses received sacred knowledge on Mount Sinai for 50 days, and this body of knowledge makes up for all that the Jews need to live as per the commandments of God. There are in total 613 commandments in Torah out of which the most important ones are the 10 commandments. While the body of knowledge was imparted in oral form, the Torah is there in written form too. It is written in Hebrew.

Torah can mean different things at different times and its meaning can depend upon the context as well as the speaker.

Sometimes, Torah is used to mean the entire Hebrew Bible which is also called Tanakh. The word is made up of three consonants T (stands for Torah), N (stands for Nevi’im or the Jewish Prophets) and K (stands for Ketuvim or the sacred texts of the Jews). Torah is a word that encapsulates the instructions given by God to Moses. 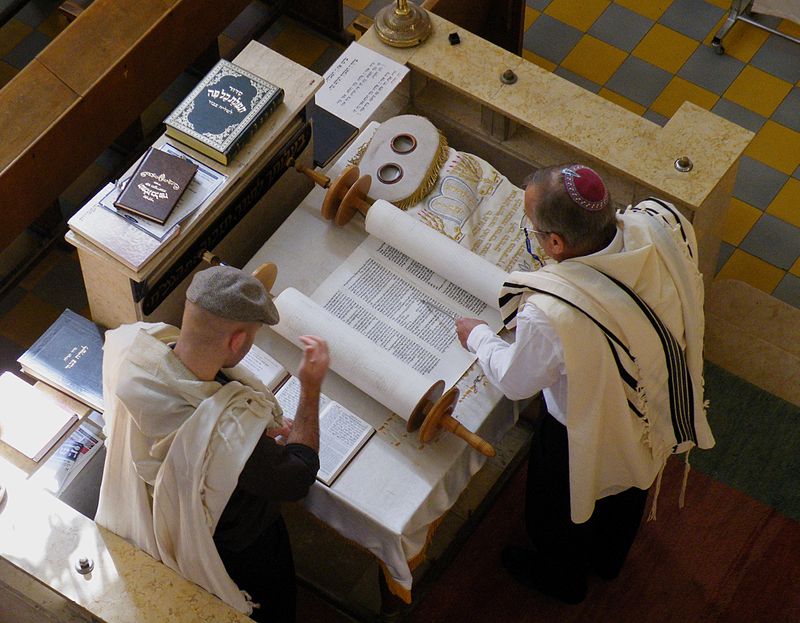 What is the Difference Between Talmud and Torah?

Definitions of Talmud and Torah:

Talmud: Talmud is a term that refers to the commentary that was made by rabbis for several centuries upon Hebrew Bible, in particular the Torah.

Torah: Torah can mean different things at different times but, in general, it refers to the part of the Hebrew Bible that is central to Judaism.

Characteristics of Talmud and Torah:

Talmud: The oral component of Torah is known as Talmud.

Torah: It consists of five books that are called five books of Moses.

Difference Between Orthodox and Reform Judaism

Difference Between Amish and Mennonites 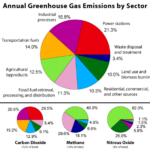 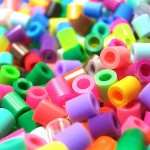 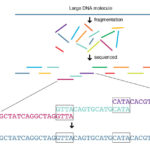