Terror and horror are very much related to each other and thus discerning the difference between them becomes somewhat difficult. This especially happens when one does not have a clear understanding of the meanings and connotations of each term. In other words, terror and horror are interrelated words in English language that have similar meanings. Also, there are different connotations of the two words that are used in different contexts. Therefore, many people think of them to mean the same and use them interchangeably, which is incorrect. There are differences between the two terms, terror and horror, which are addressed here in this article. Since both of these emotions are very interesting, writers and movie makers use both terror and horror in their creation. As you know, there is even a genre called horror for both books and films.

What does Terror mean?

Terror is the intense fear that we feel in anticipation of something happening. Terror can be known as the fear that is taken raw.Terror is an emotion that you feel when you are in great and immediate fear. Terror is provoked by danger and menace. For example, when you suddenly find yourself in a jungle in front of a tiger. Terror is the feeling that is experienced by people confronted by terrorists. Terror activates the sympathetic nervous system and prepares the body for a fight or flight response. Being terrified is a whole body experience. Terror is more realistic in the sense that one feels it inside for something happening to oneself. Terror is the feeling one gets when a person is trying to kill him using a chainsaw.

Look at the following example.

The house was deserted. I was terrified to hear the creaking sound of the door. 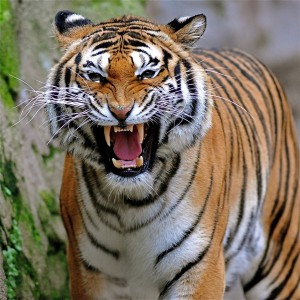 Terror – when you face a tiger in the jungle.

What does Horror mean?

Horror is the revulsion we feel when something we feared for actually happens. Horror can be known as digested fear. Being horrified may lead to nausea or revulsion as one might feel when he sees something bizarre and terrifying. We are appalled by what we see; for example, when one sees worms inside wounds of an animal or a person. Horror is an emotional experience that has more to do with what is happening around us rather than what is happening to us. Horror is a feeling that is aroused when one sees the trail of destruction as an observer. Horror is a feeling of disgust that is more disturbing and psychological in nature. There is a feeling of revulsion, which is absent in terror. You could feel horrified when you see a movie in which one is being murdered with a chain saw.

Both these emotions have been made great use of by Gothic writers in their plots and novels. Writers create suspense in their stories in a bid to create terror in the minds of the readers. As suspense builds, terror rises in our minds as we are afraid of what is going to happen next. It is when the event does take place, the emotion of terror is changed into horror. For example, most of the horror movies when a ghost or a supernatural being comes into play for the first time after building suspense for a while, what the viewer feels is terror. Then, once the creature kills or haunts or does what it is set out to do, the viewer is filled with horror.

Look at the following example.

I was horrified to see that man hitting his wife.

Since this act creates revulsion and surprise in the mind of the speaker, it brings horror to his/her mind. 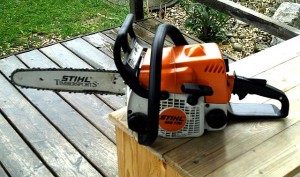 Horror – when you see someone being murdered by a chainsaw.

What is the difference between Terror and Horror?

• Both terror and horror are human emotions that evoke different responses.

• Terror relates with extreme fear and anxiety whereas horror relates more with revulsion.

• Horror is a feeling more likely to be aroused when we are watching horror movies whereas terror relates more to terrorism.

• You feel horrified when you see something very disturbing or unpleasing.

• You feel terrified when you are under an imminent danger. 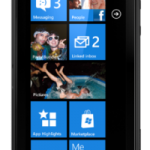 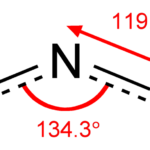 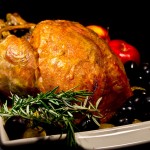 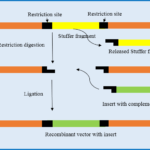