As Time and Tense are two words that have to be used differently, one should first understand the difference between time and tense. If we analyze time and tense without considering the difference between time and tense some interesting facts can be found. Time is primarily used as a noun in different situations while sometimes it is used as a verb too. Also, time was originated from the Old English word tīma.Tense, on the other hand, is used as an adjective, verb and most importantly as a noun when it comes to the field of Grammar. Time suggests the position of the Sun. On the other hand, tense indicates the time of the occurrence of some event. It can thus be said that time is a subset of tense.

What does Time mean?

The word time is used differently as follows:

What is the time now?

Time is a healer.

How many times should I say this?

Time and again I have been saying this.

A number of phrases use time as well. For example,

What does Tense mean?

Tense is a grammatical term that indicates the time of action. It is of three kinds, namely, present tense, past tense and future tense. Present tense indicates an action that is performed at the moment as in the sentence,

He gives the book to his sister.

Past tense indicates an action that took place some time back as in the sentence,

She looked at me.

Future tense indicates an action that will be performed later as in the sentence,

The lion will kill him. 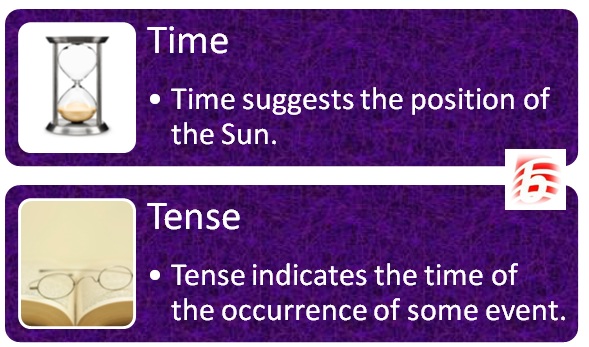 What is the difference between Time and Tense?

• Time is mainly used as a noun, but at times it is also used as a verb.

• Tense is used as an adjective, verb and noun. The use of tense as a noun is the most important. Tense as a noun represents the field in grammar called tense.

• Time suggests the position of the Sun. On the other hand, tense indicates the time of the occurrence of some event. It can thus be said that time is a subset of tense.

Difference Between Leader and Boss 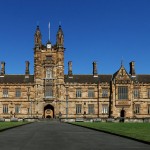 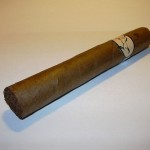