Home / Others / Difference Between Town and City

Town and City are classification of places. Places of residences in terms of human settlements are often classified as cities, towns and villages. Cities are the largest of the three in terms of area and also have the densest population. Towns are larger than villages but smaller than cities. Difference between town and city is often a confusing one, and in different parts of the world, often the two terms are used interchangeably. There are different laws classifying a particular region as a town or a city in different countries and what may be a town in UK may classify as a city in the US and vice versa. In general however, a town is a residential area that is smaller than a city and also has a smaller population.

Any human settlement which is larger or bigger than a village is termed as town in many parts of the world. It is the size of this area that is a bone of contention as different countries have different criterion to classify a particular residential area as a town. In English language, town is that residential area that is not allowed to build walls or fortifications like a city. Interestingly in some countries like India, population is taken as a criterion for any residential place to qualify as a town. Any settlement that has a population of more than 20000 is notified as a town area in India.

City is generally a bigger residential place than a town but this is not the conclusive factor in a place being called a city. In earlier times, a city was a place having a cathedral in Europe. In UK, a city is a place with a Royal Charter.

Cities are generally places that have better facilities of sanitation, housing and transportation. Cities generally have well developed administrative and legal systems in place. Cities also have separate industrial, commercial and residential areas.

Location of a place and its history also play an important role in it being designated as a city or a town. In present days, Cities are expanding and the satellite towns, which were earlier always located around it are getting merged in it because or rapid rate of development. Today the situation is such that cities are having expansion at such a fast rate that one city is almost ending up in another city making it a large megalopolis. 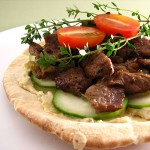 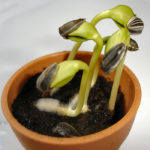 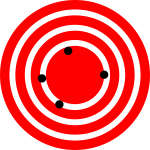