Home / Others / Difference Between Townhouse and Villa

Townhouse and villa are two different types of abode. A townhouse is a terraced residential building whereas a villa consists of a large central building with all amenities surrounded by warehouses, stables and the like according to the Roman construction of a villa.

One of the key features of villa is that it is designed to be self sufficient. A townhouse is designed on the other hand to hold several families. In countries like Australia and South Africa, townhouses are generally built in complexes. In such cases you would find swimming pools, gyms, parks and playground areas in the townhouse complexes.

The Roman villa for example was the main residence of many wealthy citizens and they were built primarily outside the city as large living areas. Townhouses on the other hand were built well within the cities and not outside the cities. It is interesting to note that both villas and townhouses are examples of old construction styles for that matter. 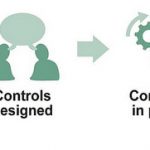 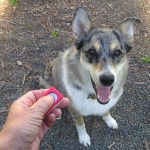