Difference between train and tram is an interesting topic when it comes to transportation methods. We all know and have enjoyed train rides when moving across cities. But not everyone is aware of the existence of trams that are similar to trains in concept as they also run on iron tracks. These are special trains that run inside cities on specially laid tracks that are the same level as that of the road. They are electric powered coaches joined together to make a series like a train. Those who are fortunate to have seen or enjoyed a ride on a tram know how it makes life easy in a city in the event of not getting a bus to reach the destination. But, there are many who have only seen a tram in pictures and cannot make out differences between a tram and a train. For such people, this article attempts to highlight the differences between a tram and a train.

What is a Tram?

Tram is very much like the train as it also runs on iron rails. However, these rails are embedded to the normal road. They are also in the same level as the road. Trams are also lighter than the train. Trams have a long history, and the first tram cars came into existence in Britain in the early 19th century when they were horse driven. They provided a fast and efficient mode of transport. These tram cars were really animal railway, and anyone could get into and get off at any place of the city he/she wanted to. Soon, trams spread to many parts of the world and, with the passage of time, trams switched over to steam powered engines and later to electrically operated trams. 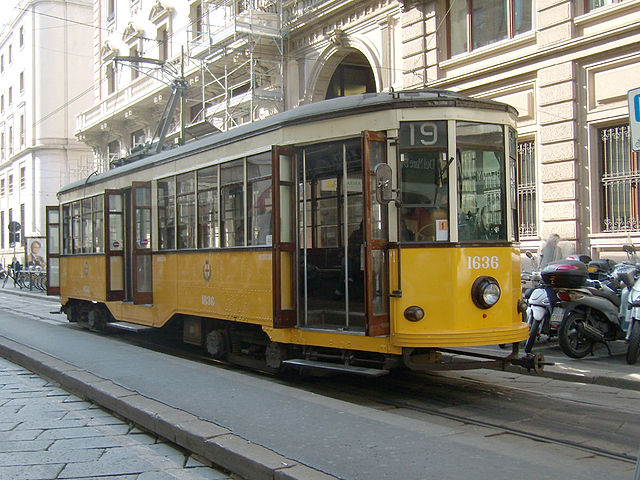 What is a Train?

Trains have been a popular mode of transport between long distances and are found in all countries of the world. Trains normally have specially laid tracks of iron rails and run outside city limits as they run for long distances. People need them to commute from one city to another. As they run on their own tracks without any traffic, trains run very fast and are virtually indispensable as a mode of transport. For large distances, one can take air travel but to go to adjacent cities, trains are ideal. 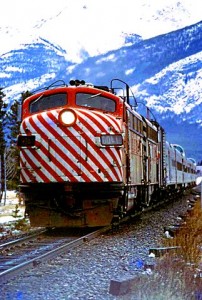 What is the difference between Train and Tram?

• Train is known as train everywhere. A tram, however, has different names. It is normally known as tram but, in North America, the names streetcar, trolley, trolley car are used for trams.

• Trains are longer, have heavier capacity, and run faster than trams.

• Trams usually do not have as much coaches or carriages as a train.

• Trains run outside the city limits while trams are designed to help commuters reach various destinations inside the city.

• Like trains, trams also run on iron rails but the track is different from train track as it is the same level as roads. A train track is higher than the road level.

• Trams have stops every few yards. However, a train has stops only after about a kilometer or more apart.

• Since trams share the same space as other traffic on the road, it can sometimes be a problem for other people who use the road. However, a train has a separate track from the general road. It does not occupy anyone else’s space.

• Another problem with trams is those tram tracks tend to be slippery when they get wet. As they are on the normal road, this is dangerous to bicycles and motorcycles. Sometimes even for cars. Such problems are not experienced with train tracks.

Difference Between Monorail and Light Rail

Difference Between Metro and Train