Transfection is a gene transferring method which involves non-viral based vectors for gene introduction. Transfection can be carried out using chemical carriers such as calcium phosphate, cationic polymers, liposomes or using non-chemical methods such as electroporation, microprojectile bombardment, etc. The principal behind the transfection is increasing the permeability of cell membranes to permit entering of foreign DNA inside the cells. It is done by opening the transient pores located in the cell membrane.

Viruses are intracellular parasites which have the natural ability to insert their genetic material into host cells without any support through infection. Biotechnological approaches have explored this ability for transferring foreign DNA with specific genes into host organisms. This process is called transduction. Therefore, transduction can be defined as a technique which uses a virus or a viral vector for introducing foreign DNA into host cells. Among these viruses, bacteriophages are popular in transduction. Bacteriophages are a group of viruses which infect bacteria. They are able to mobilize bacterial genetic materials from one bacterium to another bacterium through infection. T4 and Phage lamda are popular for gene transfer techniques. 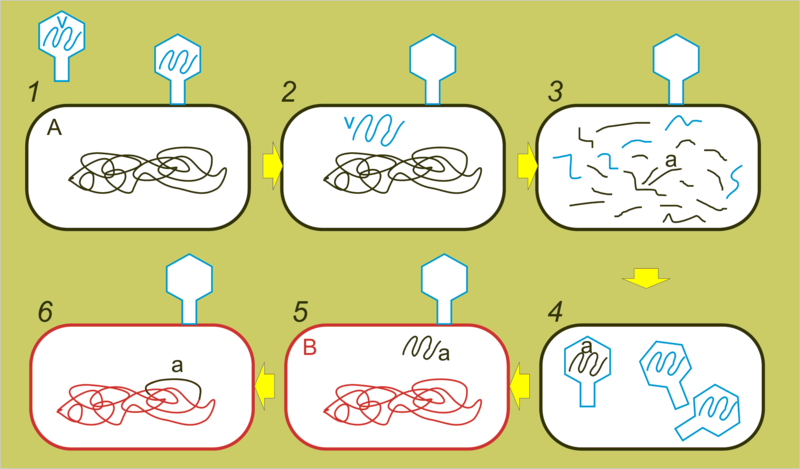 What is the difference between Transfection and Transduction? 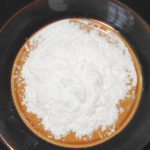 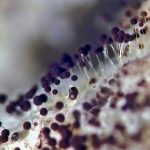