UHMW and HDPE are thermoplastic polymers that have a similar appearance. The key difference between UHMW and HDPE is that UHMW contains long polymer chains with very high molecular weights whereas HDPE has a high strength-to-density ratio.

1. Overview and Key Difference
2. What is UHMW
3. What is HDPE
4. Similarities Between UHMW and HDPE
5. Side by Side Comparison – UHMW vs HDPE in Tabular Form
6. Summary

UHMW is ultra-high molecular weight polyethylene. It is a type of thermoplastic polymer. This polymer compound contains extremely long polymer chains having high molecular weights (around 5-9 million amu). Therefore, UHMW has the highest molecular density. However, the appearance of this compound is indistinguishable from that of HDPE.

Important properties of UHMW are as follows.

All polymer chains in UHMW are very long, and they align in the same direction. Each polymer chain is bonded with other surrounding polymer chains via Van der Waal forces. This makes the whole structure very tough. 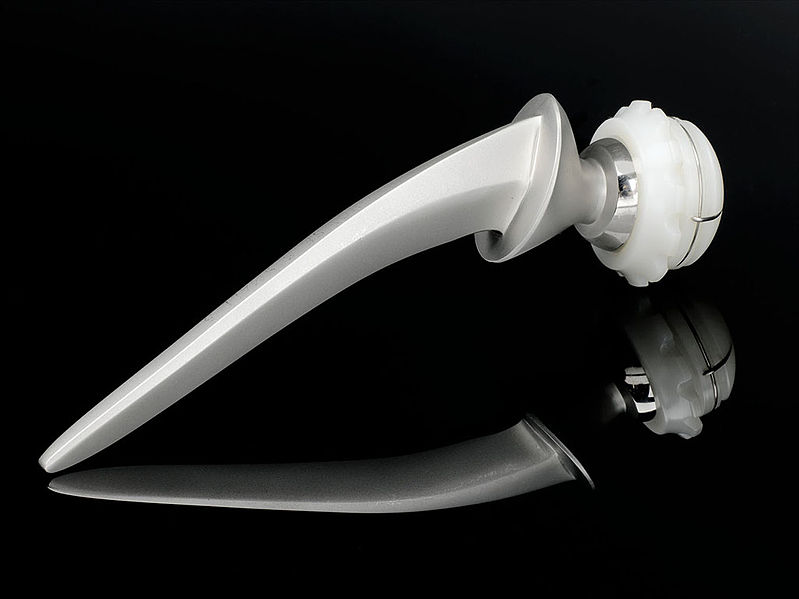 HDPE is high density polyethylene. It is a thermoplastic polymer material. This material has a high density when compared to other forms of polyethylene. The density of HDPE is given as 0.95 g/cm3. Since the degree of polymer chain branching in this material is very low, the polymer chains are packed tightly.  This makes HDPE relatively hard and provides high impact resistance. HDPE can be handled under temperatures around 120°C without any harmful effect. This makes HDPE autoclavable. 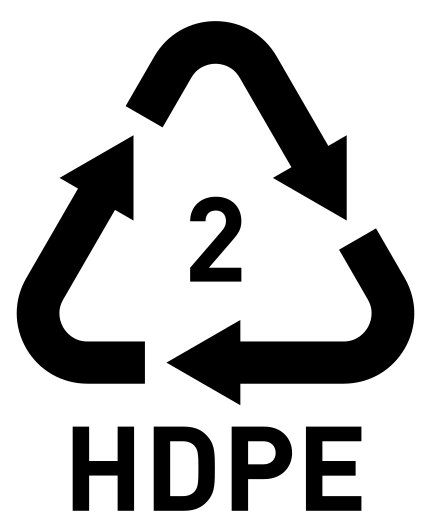 Important properties of HDPE include,

HDPE is one of the plastic materials that is easiest to be recycled. These properties determine the applications of HDPE.

Some important applications include followings.

What are the Similarities Between UHMW and HDPE?

What is the Difference Between UHMW and HDPE?

Both UHMW and HDPE are made of ethylene monomers via polymerization. The key difference between UHMW and HDPE is that UHMW contains long polymer chains with very high molecular weights whereas HDPE has a high strength-to-density ratio.

Difference Between HDPE and LDPE

Difference Between Resin and Plastic

Difference Between Polymer and Macromolecule

Difference Between PVC and HDPE 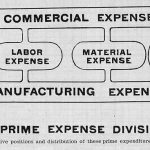 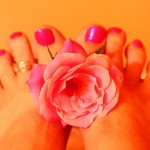 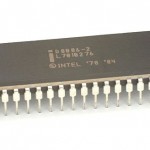 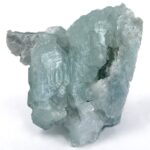