An ecosystem is a community in which living organisms and non-living environment interact together. Within the ecosystem, species interact themselves via different types of processes such as predation, parasitism, mutualisms, symbiosis, competition, etc. The conservation of species can be subjective, and the determination of the status of species is not easy. Therefore, for the ease of conservation, some species such as umbrella species, keystone species, flagship species can be identified and used. The changes in these species indicate the status of other species in the ecosystem. Hence, it makes conservation decisions easier.

What are Umbrella Species? 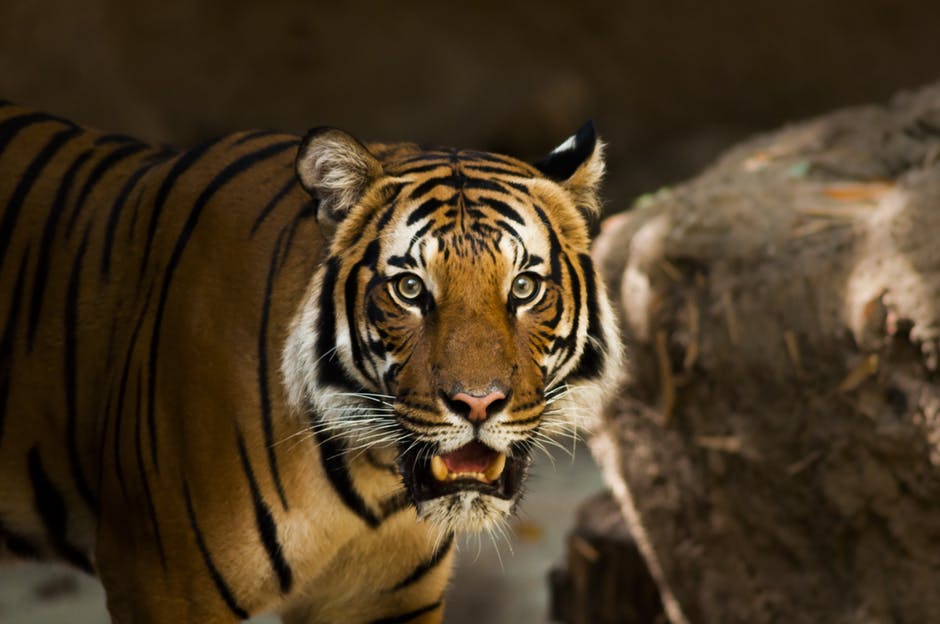 What are Keystone Species?

Keystone species are the species which pose great importance and strong effect on the composition of communities. They are important in controlling the ecosystem within their habitat. If a keystone species is removed from a habitat, the habitat may dramatically change. Some species may disappear from the ecosystem. Even more, there is a chance of becoming extinct as well. Therefore, keystone species play a unique and crucial role in maintaining the structure and integrity of the community. 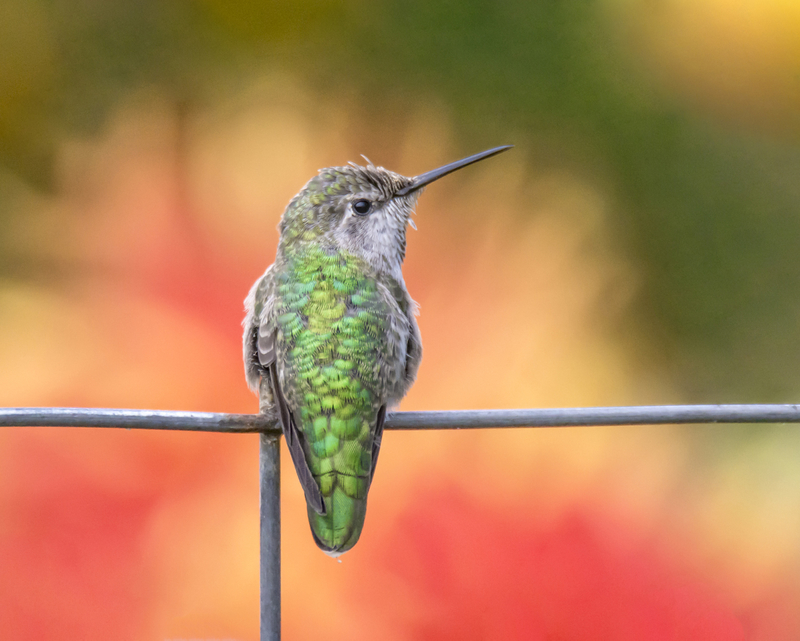 Some examples of keystone species are wolves, hummingbirds, North American beaver, Saguaro cactus, palm and fig trees, etc. The hummingbird influences the persistence of several flowering plant species by involving the pollination of flowers. American beaver determine the prevalence and activities of many other species by changing the environment. The keystone species can exert a top-down influence on lower trophic levels and prevent them from monopolizing critical resources such as space, key producer food source etc.

What are the Similarities Between Umbrella Species and Keystone Species?

What is the Difference Between Umbrella Species and Keystone Species?

The below infographic presents the difference between umbrella species and keystone species in tabular form. 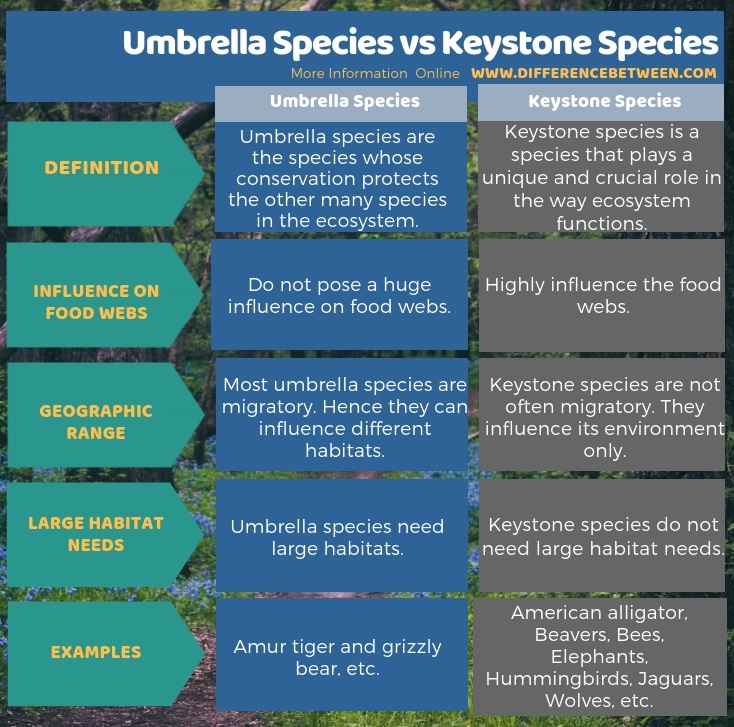 Difference Between Sex-linked and Autosomal

Difference Between Telophase 1 and 2 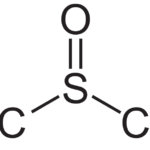 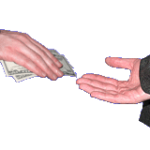