Hajj is a pilgrimage that is obligatory on all Muslims, and it has to be performed provided a Muslim has the means and is physically and mentally fit to undertake the journey. Before Muhammad undertook Hajj in 631 AD, it was a common pilgrimage for all and even non Muslims could undertake the journey to Mecca. There were even idols belonging to pagans in holy Mecca. Muhammad undertook upon him, to destroy all idols to cleanse Kaaba, the house of God, and made it compulsory for all Muslims to pay a visit to God’s house once in his life time. It was after this incident that Hajj became one of the 5 pillars of Islam.

When a Muslim arrives in Mecca on Hajj, he has to wear the pure garment called Ihram and perform some rituals that are believed to be symbolic of the life of Abraham and his wife Hagar. These rituals are believed to be functioning for the solidarity or unity of Muslims worldwide.

Umrah is a pilgrimage similar to Hajj except that it is only recommendatory in nature and not obligatory for all Muslims. In addition, the rituals involving Umrah at Mecca are lesser in number than in Hajj. Umrah is considered of lesser importance and is thus called small pilgrimage.

Difference Between Divinity and Theology

Difference Between Church and Parish 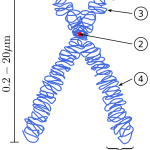 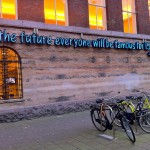 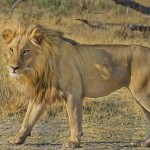